The Embassy of the Russian Federation in New York held a celebration of the world-renowned poem,  A Cloud In Trousers. The event commemorated the 100 year anniversary of Mayakovsky’s brilliant, forward thinking poem. As a tribute to art culture, the Russian Embassy featured the original artwork of 15 American artists who shared their perspective of Mayakovsky’s poem through painting.

Revered as a prominent poet in Russia during the early 1900’s, Mayakovsky was one to always speak his mind through his work as a poet, artist, and playwright. He was incarcerated for nearly a year for his outspoken work and is believed to have killed himself not only due to disappointments in his personal life, but for the unrelenting harassment from literature watchdogs of the Soviet era.1

“When I came with this work to the censors, I was asked, ‘You don’t want to go to a forced-labor camp, do you?’ I said, no way, under no circumstances. So they crossed out six pages, including the title.” When asked by the censors how he could connect lyric poetry with rudeness, Mayakovsky replied, “All right, if you want—I will be wild, if you want—I will be tender, not a man, but a cloud in trousers,” giving rise to the poem’s new title.”1

The poems influence on the 15 modern-day artists of this exhibition shows the art, love, religion, and revolutionary mood of the poet’s work through the painters’ perspectives. One of the artists’ work, Flower Vase, an oil on canvas by Noami Clark, depicts the romantic side of the poem, while yet other works show the more violent aspects of Mayakovky’s formidable poem. When it comes to the interpretation of the arts, whether poetry or painting, it is left in the eye of the beholder, as has been the case for these artists.

You can scroll through photos to view the exhibition here and read through A Cloud In Trousers to see the revolutionary world of Mayakovsky in your own eyes. 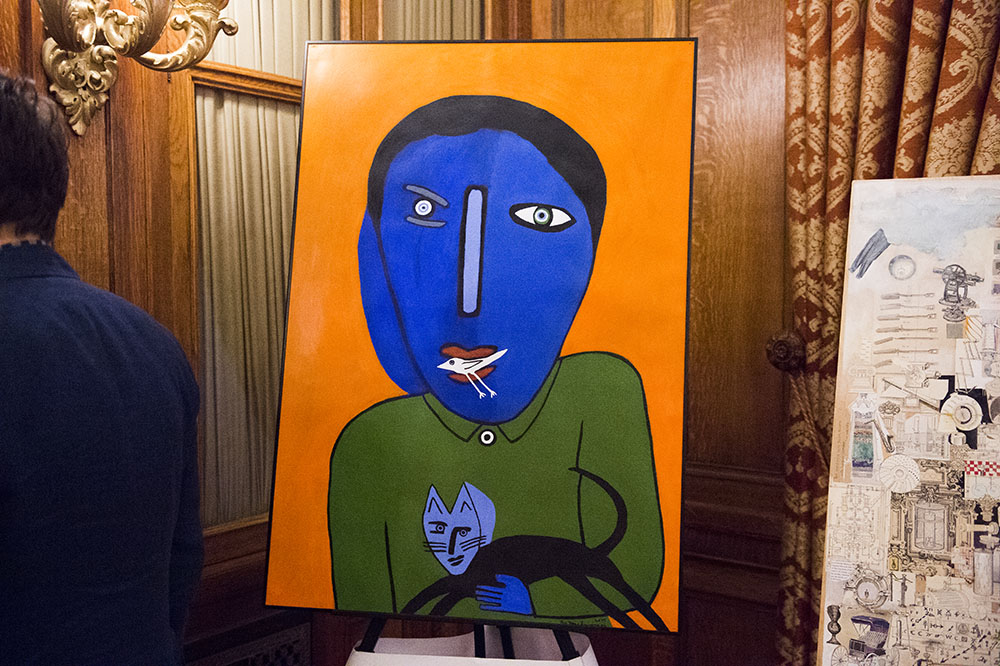 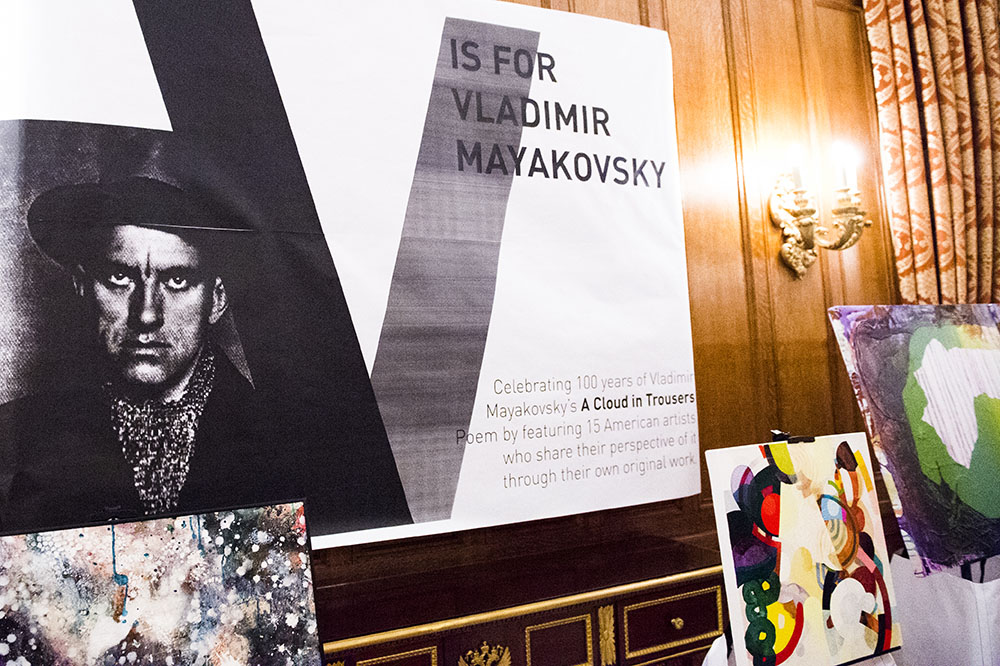 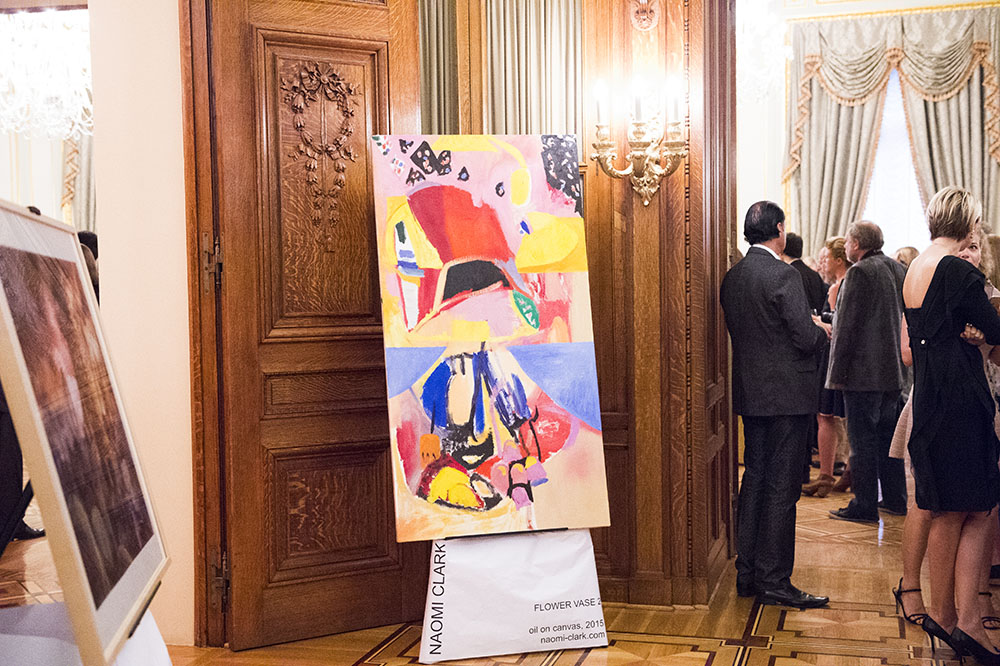 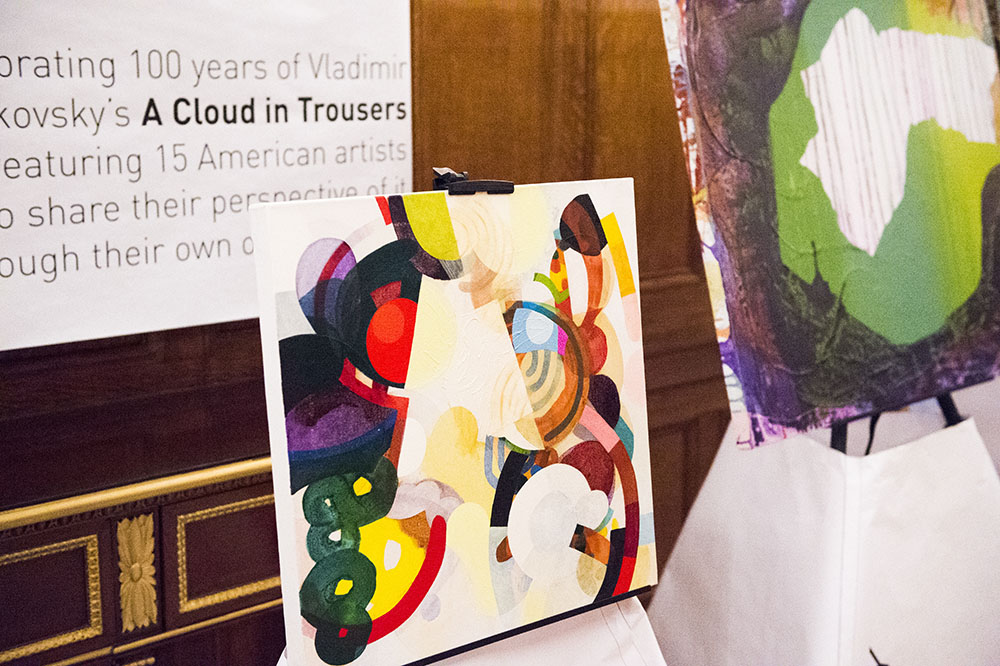 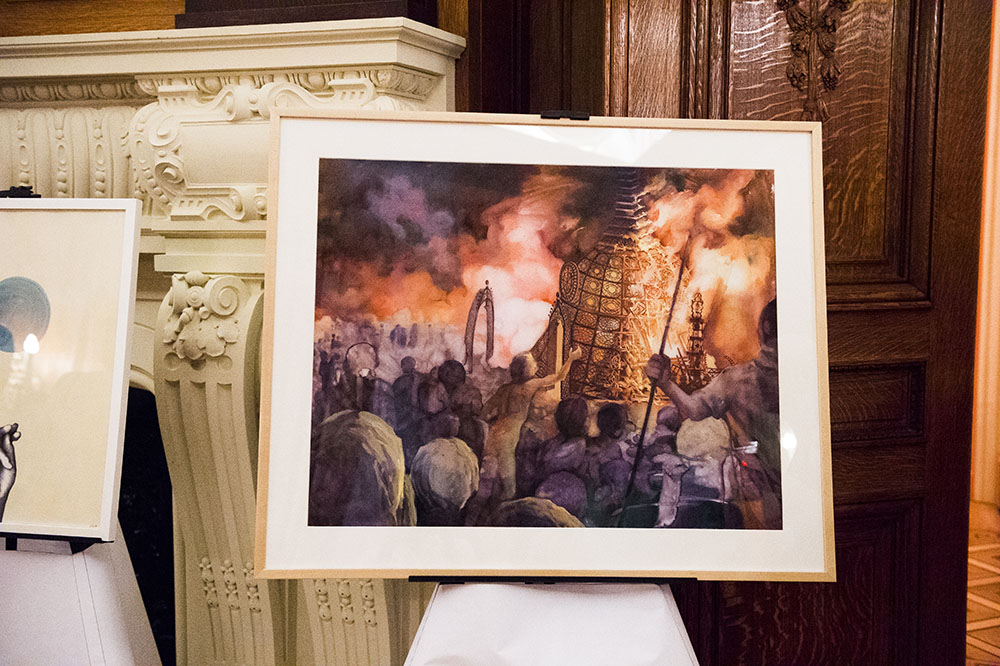 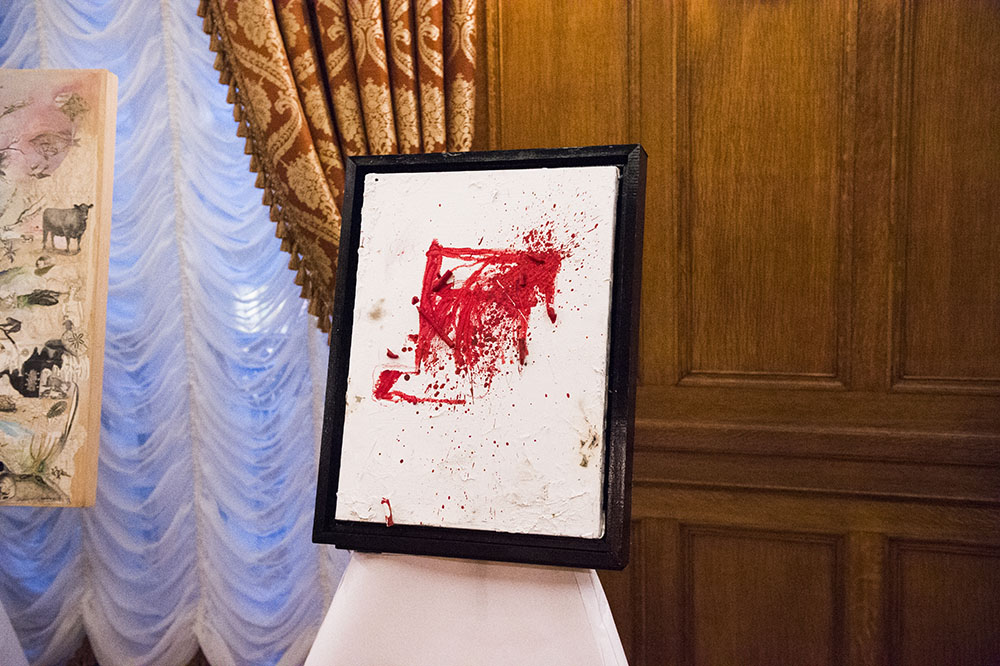 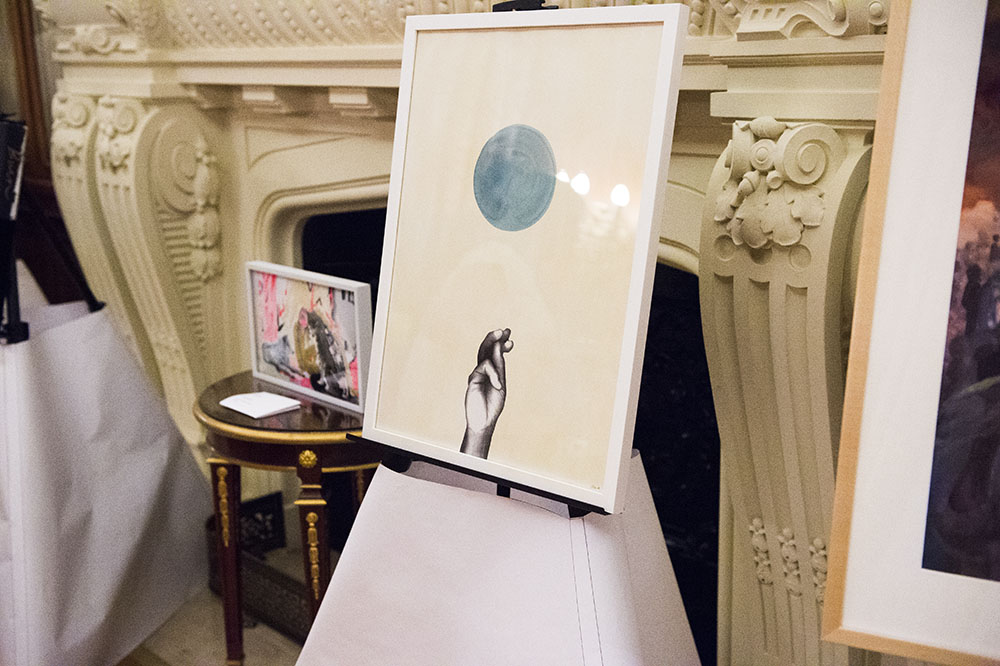 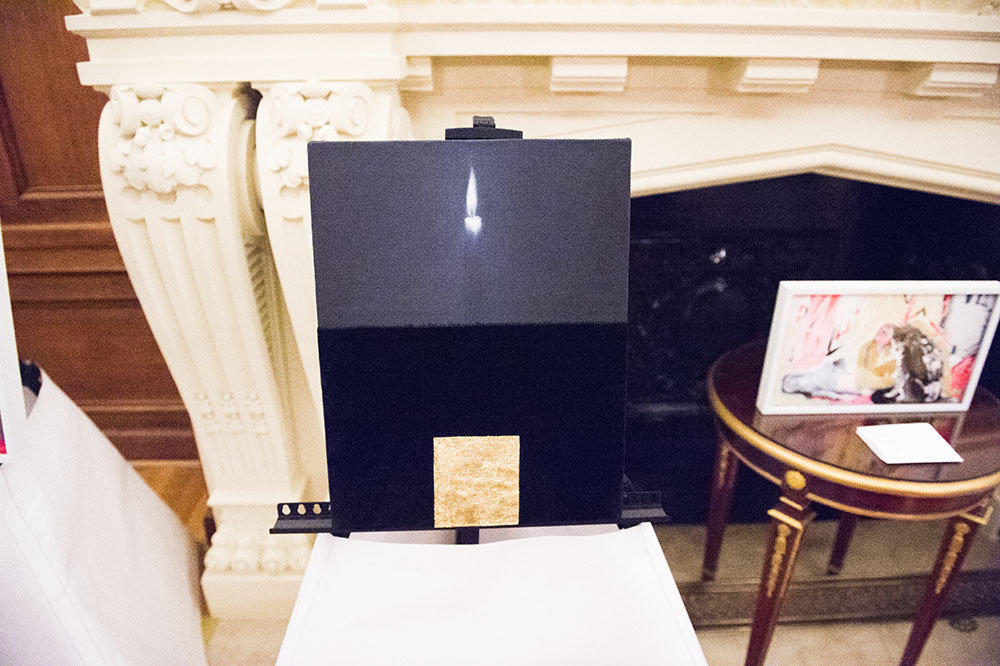 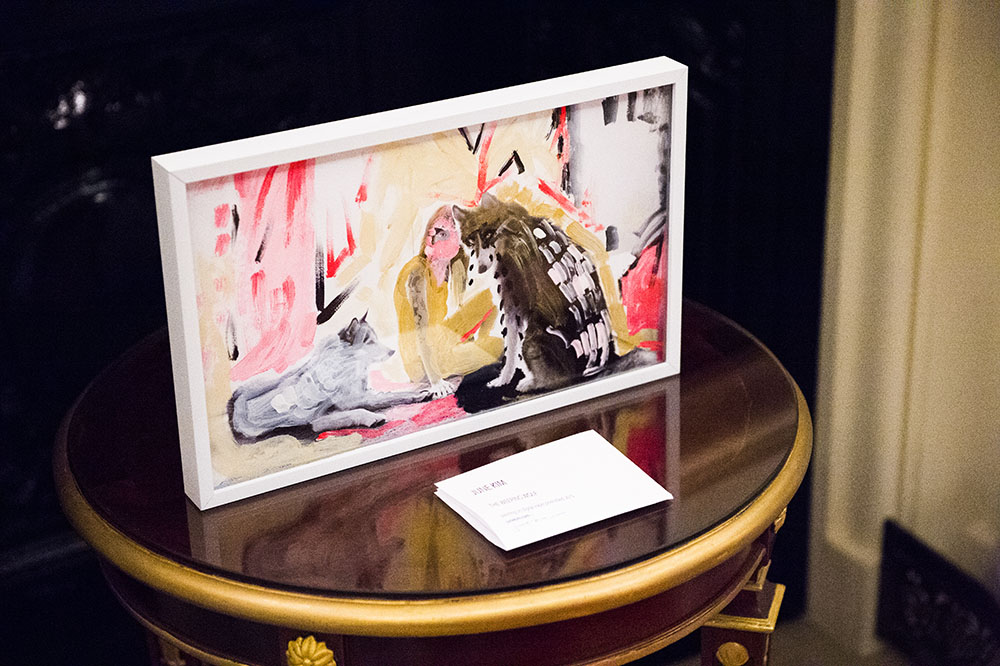 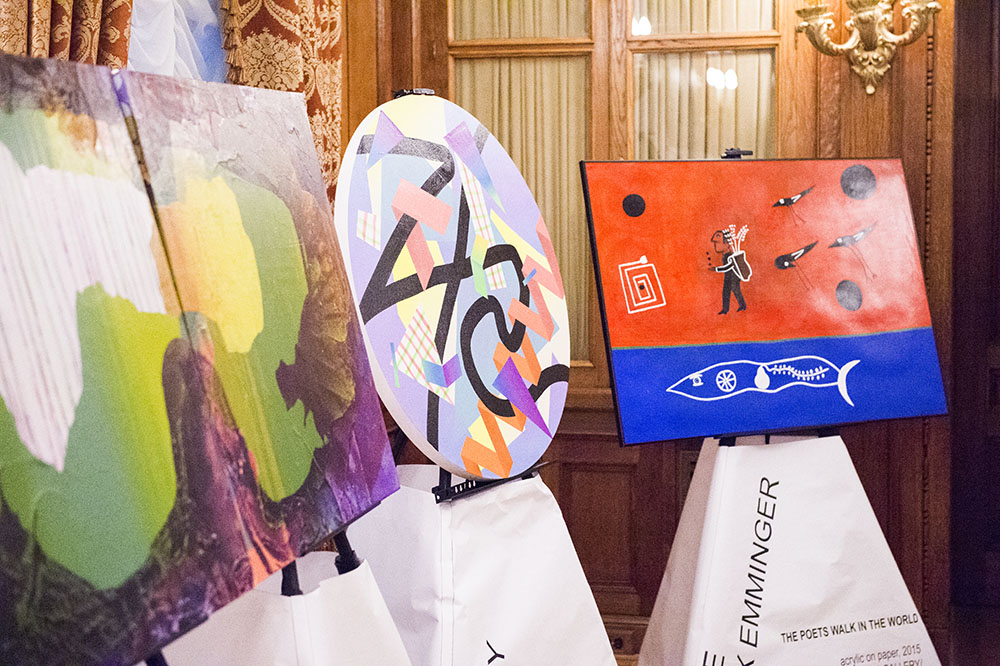 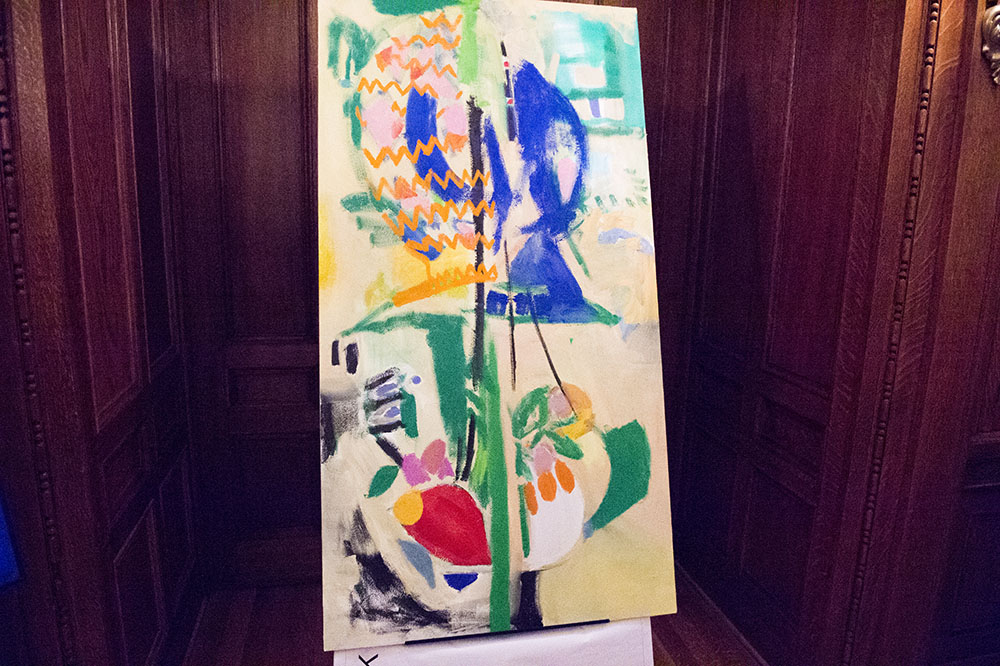 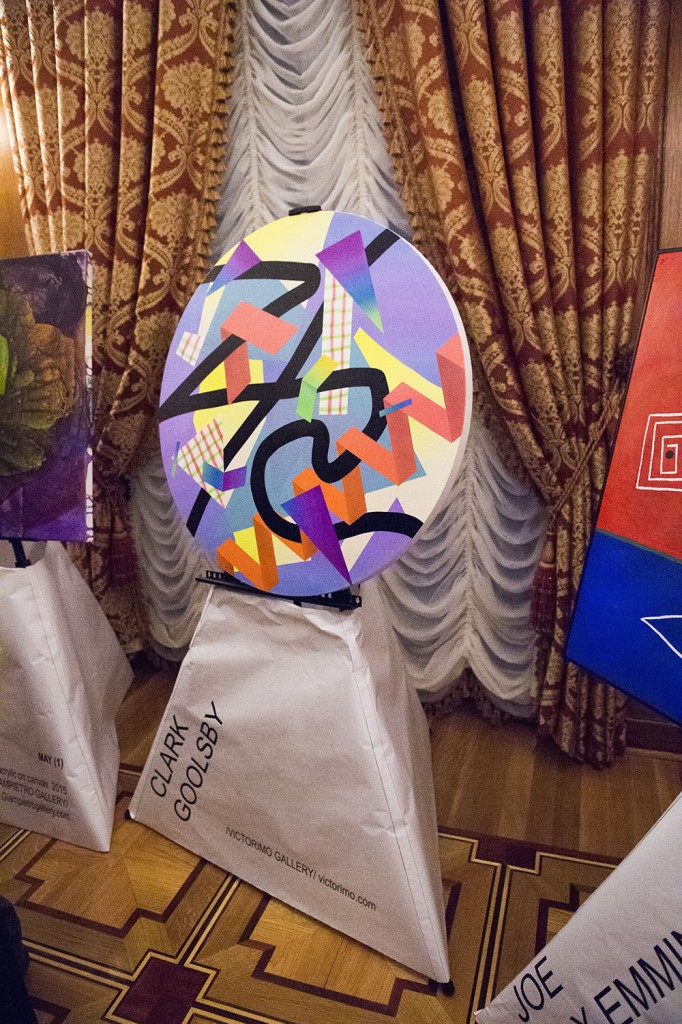 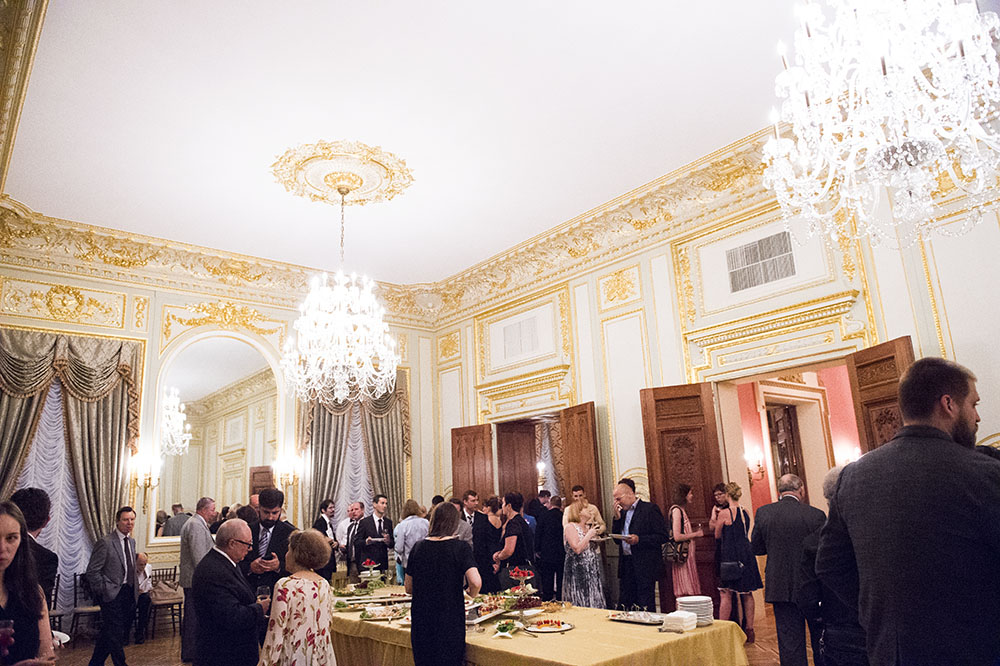 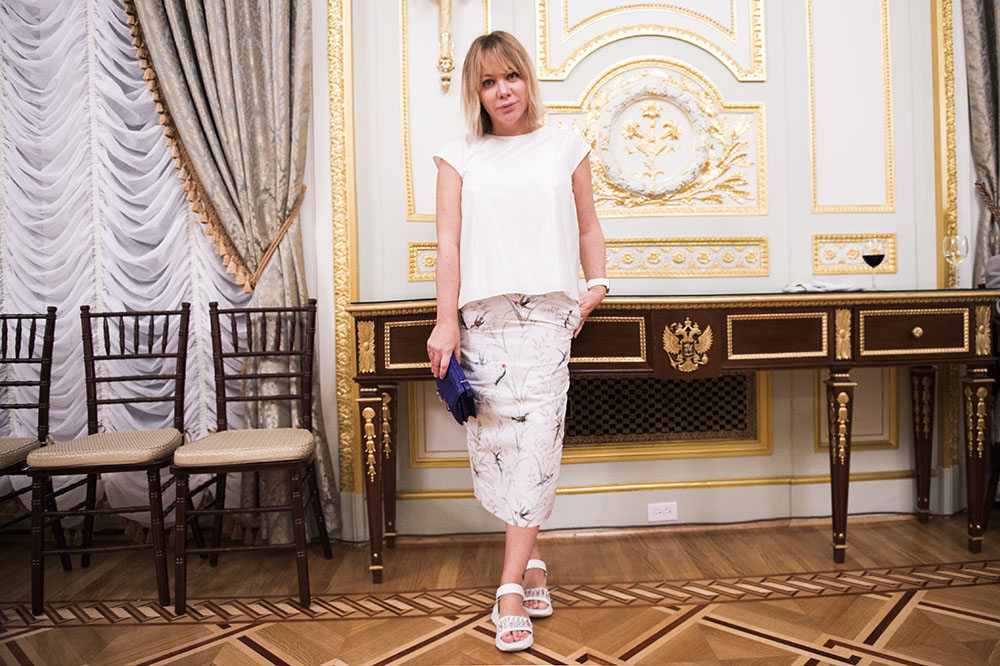 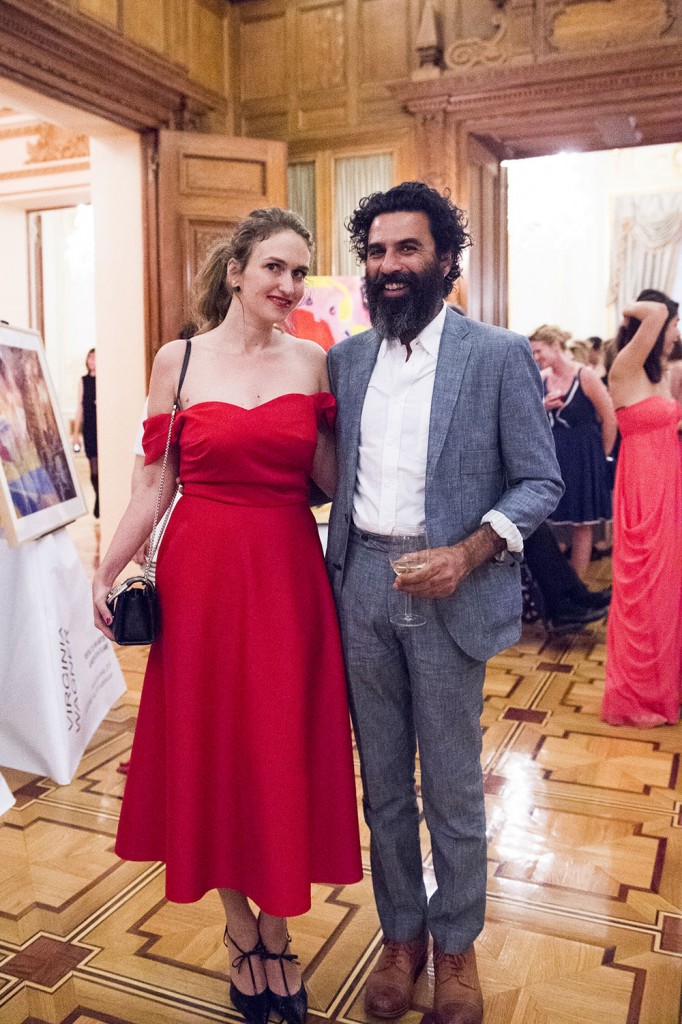 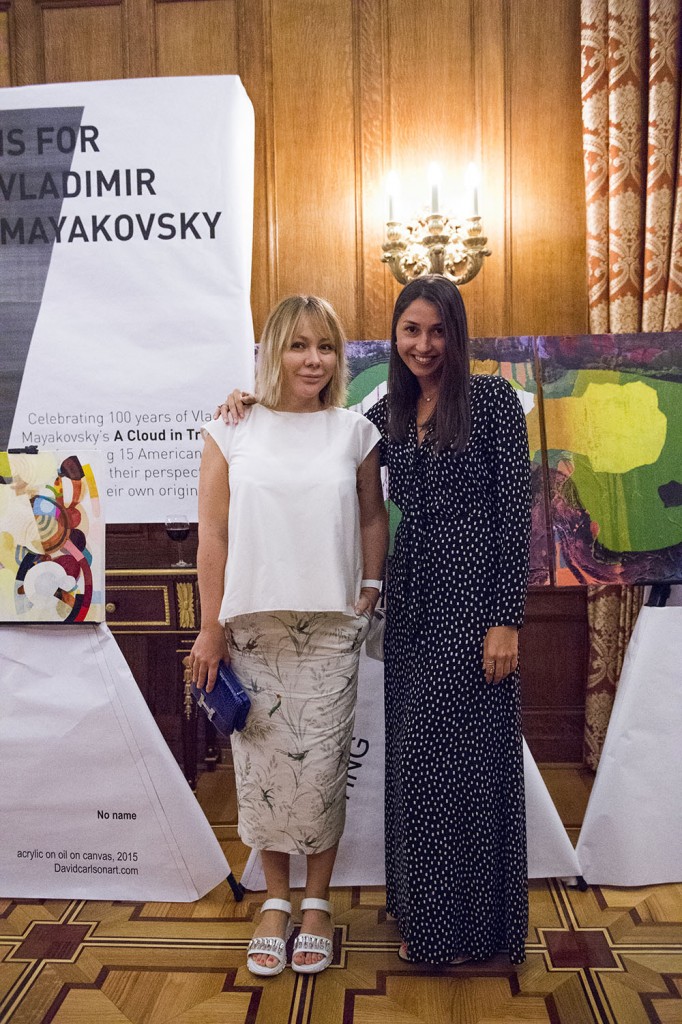 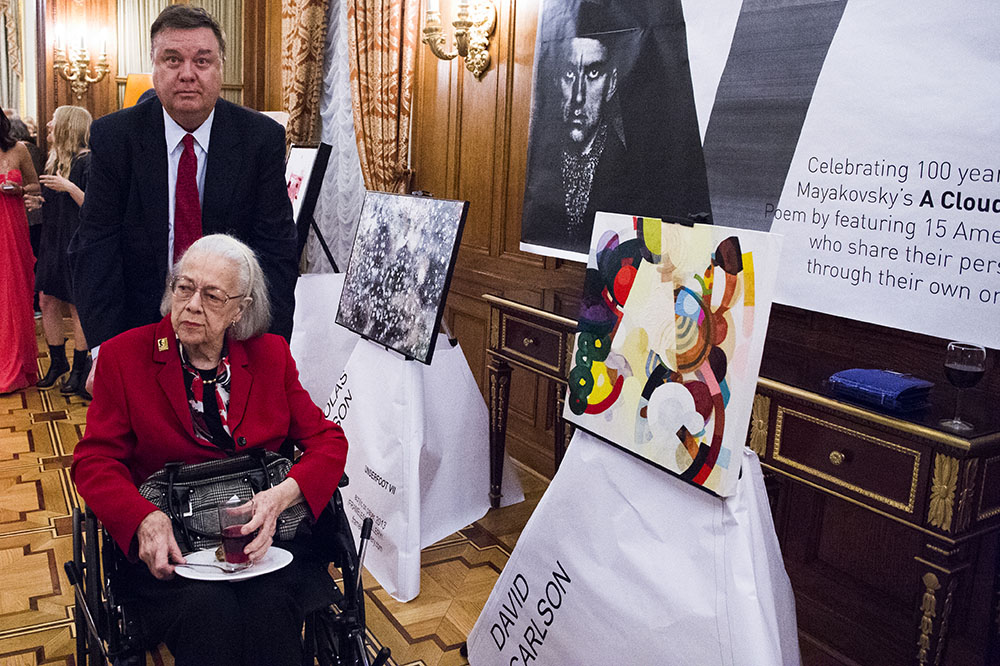 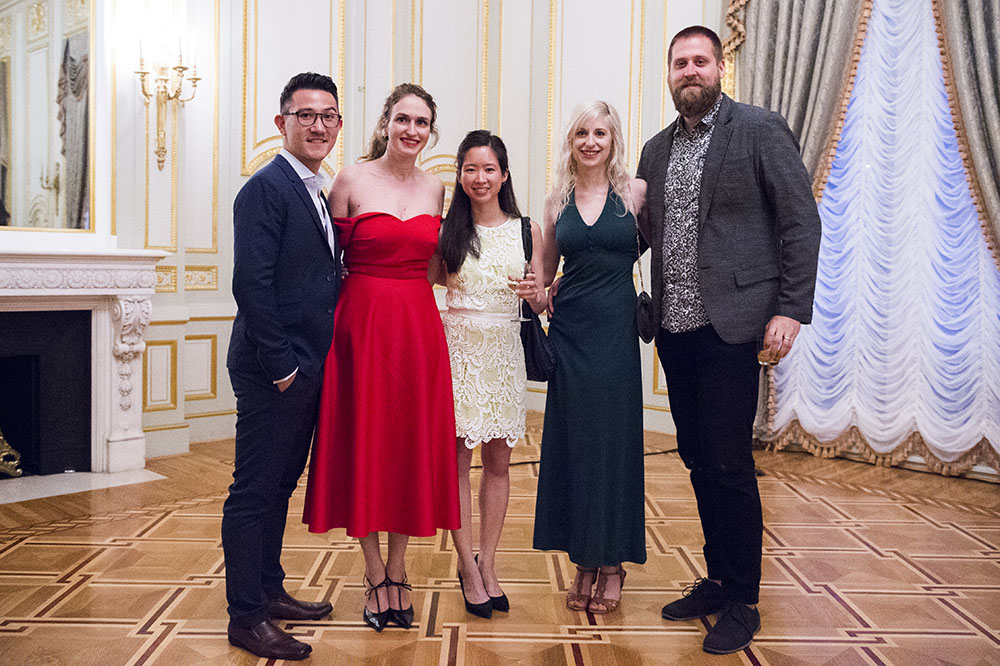 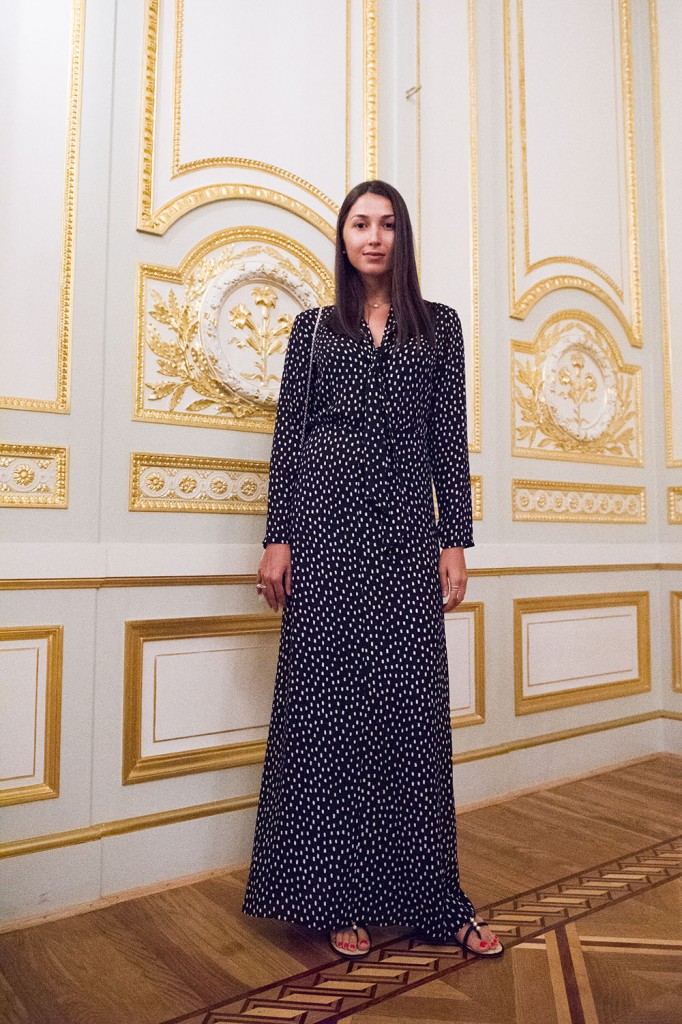