The 14th Annual Tribeca Film Festival is here! The highly anticipated festival brings the best cinematic pictures from all over the world celebrating its worldwide premiere here in New York. Attended by thousands of people and drawing an impressive amount of celebrities, artists and filmmakers from all over the country. Introducing the audience to up-and-coming filmmakers, featuring a variety of independent films including documentaries, shorts and narratives of compelling and true-life tales. With a number of exceptional films showcasing this year, we’ve selected the Top 7 not-to-miss films to see. The festival will be running through April 26, with just a few more days left we suggest you make time to see these fascinating cinematic works if you still haven’t gotten a chance.

1. The Artist is Absent: A short film on Martin Margiela

A 12-minute glimpse at elusive designer Martin Margiela, who has been a major force in fashion for over twenty years. Yet if his influence is inescapable, the man himself remains elusive, determined to maintain his anonymity in an age of celebrity. Margiela’s story is narrated by fashion’s biggest names, elucidating how he reshaped fashion to fit his vision.

Art and social uproar interweave in this film based on the ballet Les Bosquets of New York City Ballet, inspired by the 2005 French suburb riots. A continuation of JR’s Portrait of a Generation, it recalls his experience in the ghetto of Montfermeil using various means of expression and narration: video archives, choreography, and testimony. 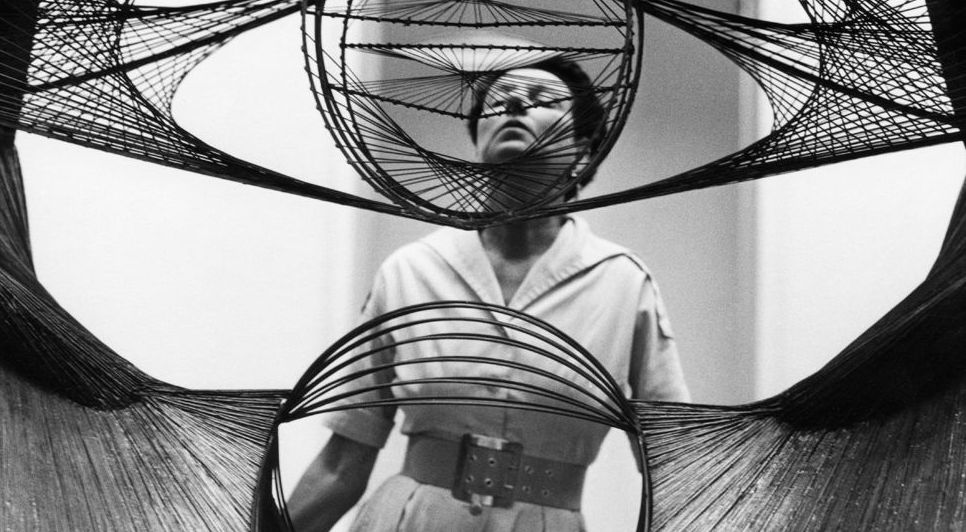 The new documentary directed by Lisa Immordino Vreeland, Art Addict is premiering at the Tribeca Film Festival. Bouncing between Europe and the US as often as she would between lovers, Peggy Guggenheim’s life story was as swirling as the design of her uncle’s museum, and reads more like fiction than any reality imaginable. Art Addict is a picture into Guggenheim’s world: abstract, colorful, and as salacious as the artwork she revered. 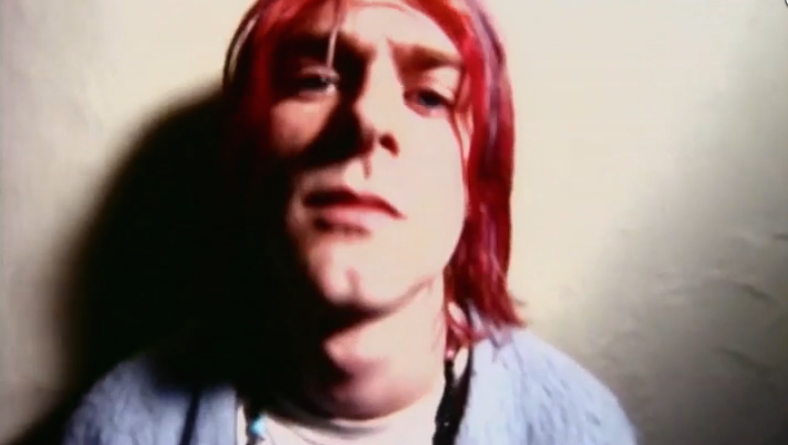 Kurt Cobain remains an icon 20 years after his death. HBO’s Kurt Cobain: Montage of Heck is the first fully authorized documentary, a raw and visceral journey through Cobain’s life and career with Nirvana through the lens of his home movies, recordings, artwork, photography, and journals. 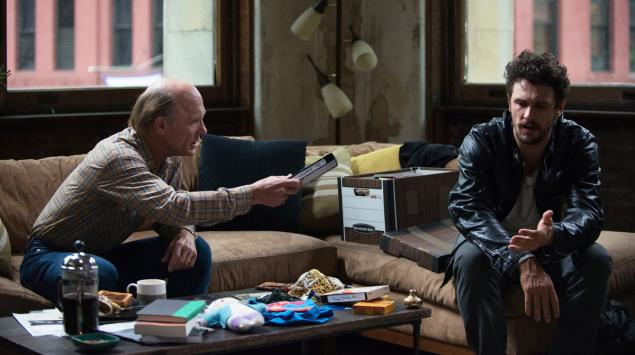 Based on the bestselling memoir by Stephen Elliott, The Adderall Diaries is the story of an author (James Franco) paralyzed by writer’s block and an escalating drug dependency who is sucked down the rabbit hole of a high-profile murder case. It an honest drama about fathers and sons, what it means to tell the truth, and the way we choose to write our own story. 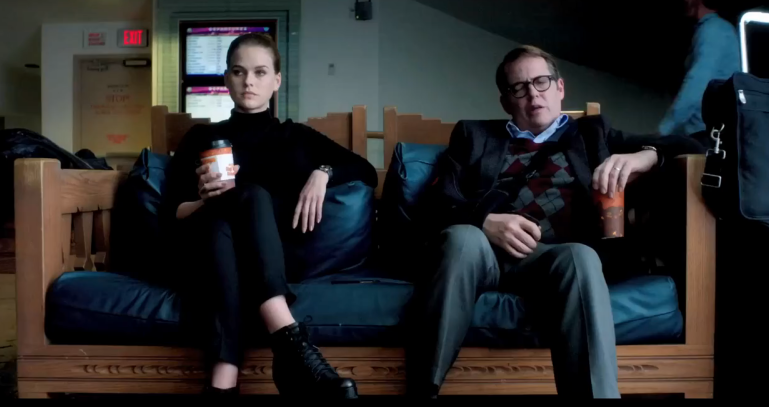 Neil LaBute returns to Tribeca with this sharp-edged comedy treat about the ripple effects of desire, whether it’s followed or left unredeemed. Matthew Broderick and Alice Eve are wonderful together as colleagues with secrets who come to depend on each other for understanding as they go to find a spark of excitement in Albuquerque, after dark.

Using gripping footage that follows the self-appointed savior’s mission over the course of fifteen years, interspersing imagery from a popular Soviet animated TV show, Crocodile Gennadiy is a bold and captivating portrait of a man fighting to change Ukraine for the better, as its place in a tense political landscape hangs in the balance. Executive produced by Terrence Malick, it’s one of those rare documentaries which make a mark.