The anticipated Cannes Film Festival kicked off in the south of France on May 13th. The annual film festival on the French Riviera hosts a preview of the best films from acclaimed International and American directors, drawing a crowd of the world’s most famous faces presenting the talent in glamour and style. But it’s the Fashion that steals the show, with movie stars arriving in the most extravagant attires and delivering some of the chicest and mesmerizing red carpet looks of the year. Here’s our roundup of the best-dressed looks. 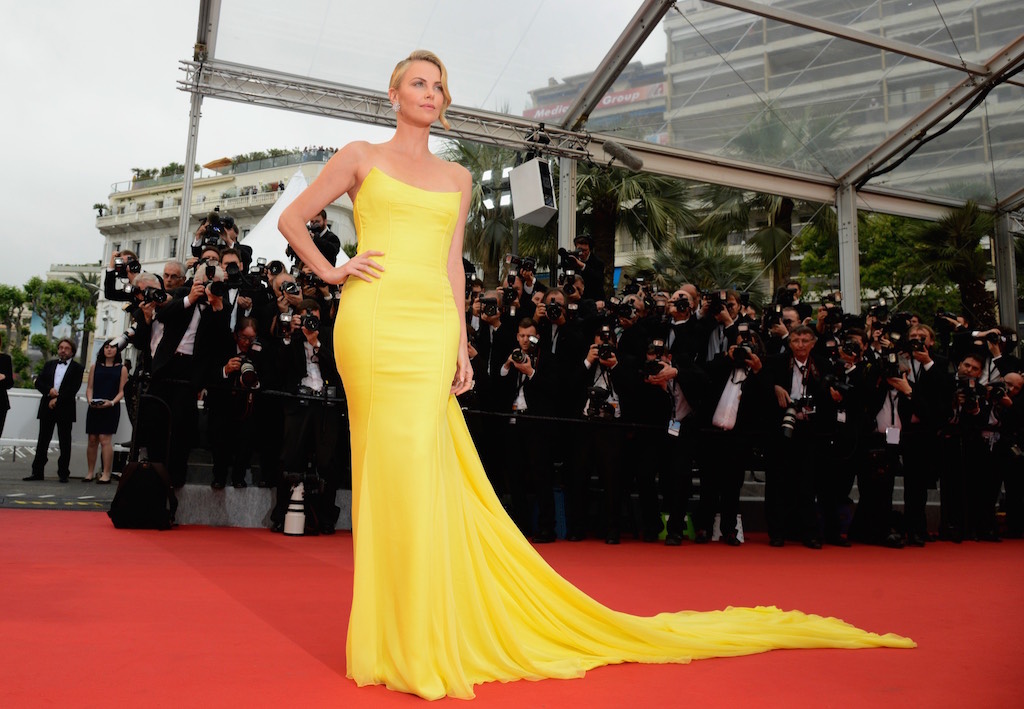 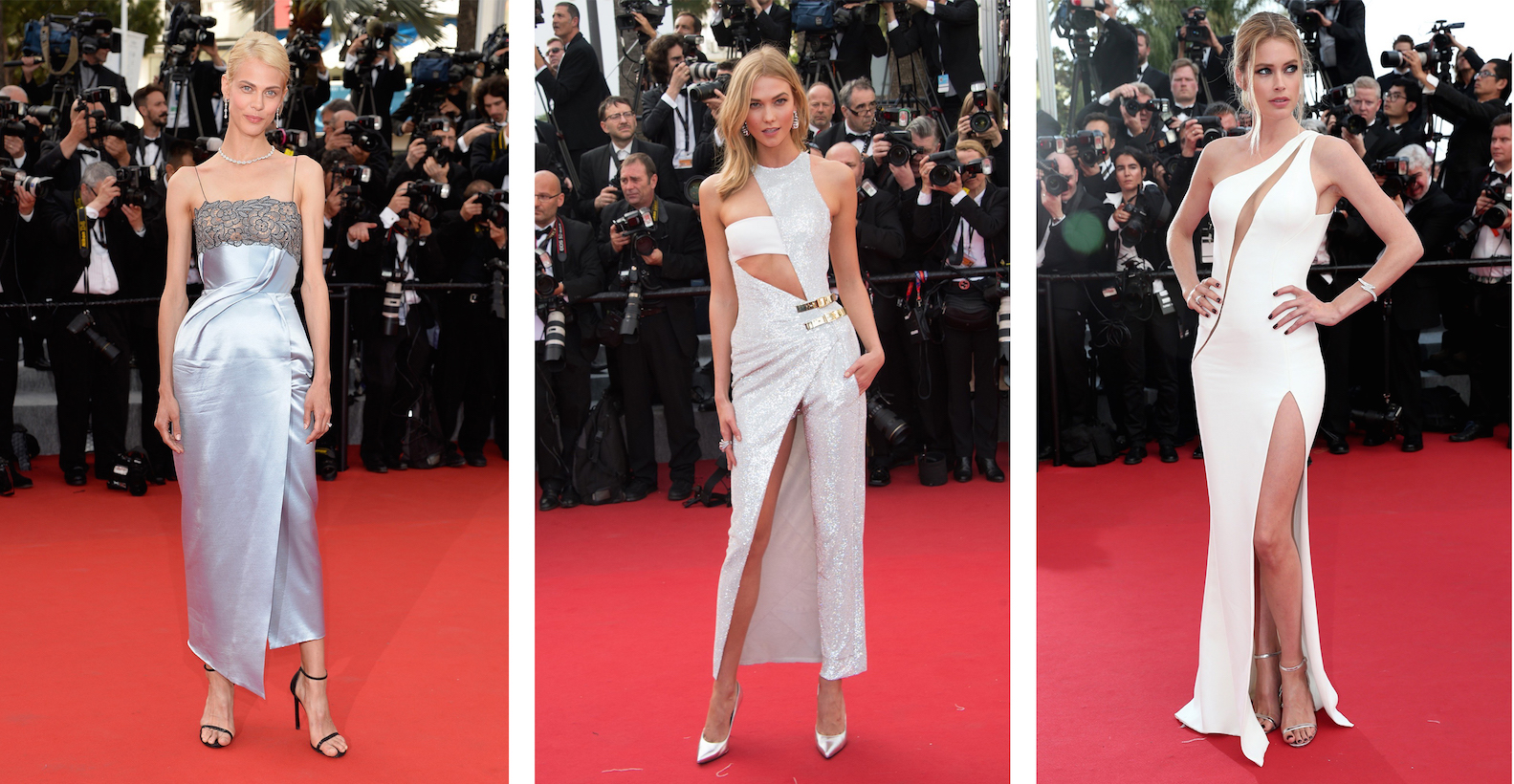