Hermès Birkin and Kelly bags became household names such a long time ago that Jane is long forgotten, and Grace herself couldn’t dream about such popularity! What’s left is only the bag.

“My dad bought me my first Birkin at the age of 25 in Cannes at the Croisette. It was Blue Jean Swift Leather and at that time it cost around $3,500 dollars“ 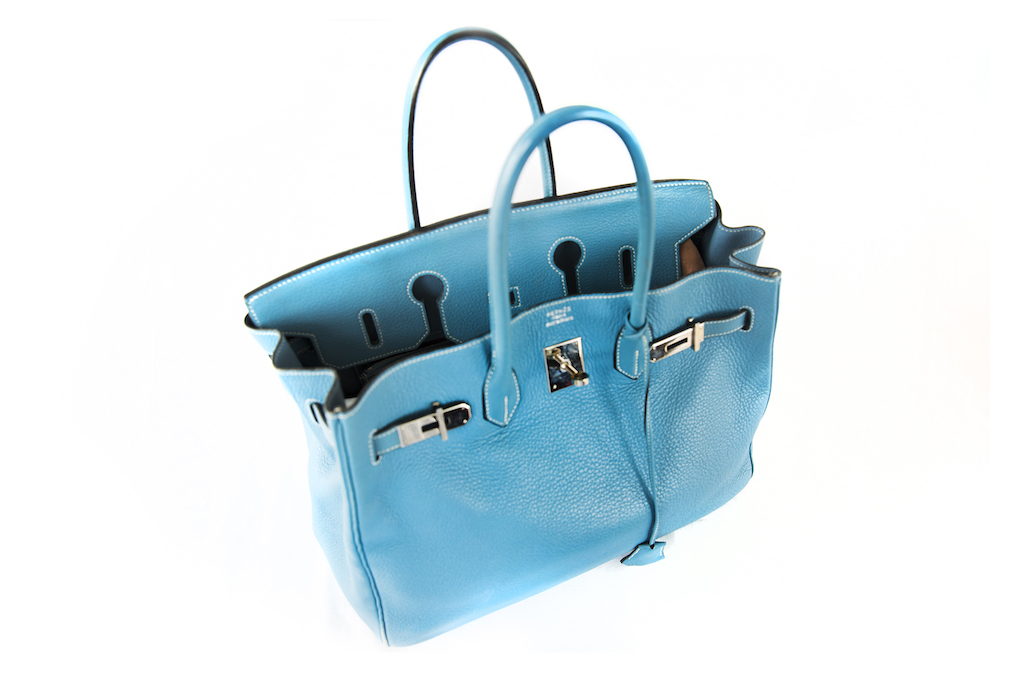 Both had incredible value in 1998, and the color Blue Jean was extremely rare. I think from that period Hermès started using fun and unexpected color tones.  Since that time, so much has changed. I can hardly remember how my collection expanded, in terms of chronology. I do remember though, how the prices grew and still keep growing. A regular Birkin bag now costs $10,000 dollars. Usually, the prices go up every year 15-20 percent. There’s no doubt that Hermès bags (Birkin, Kelly, Constance) – are always a great investment. Their value has no expiration, and you can always re-sell them for profit. Although truthfully, I wouldn’t recommend that to anybody. I wish for all of you to be rich and prosperous, and collecting them! 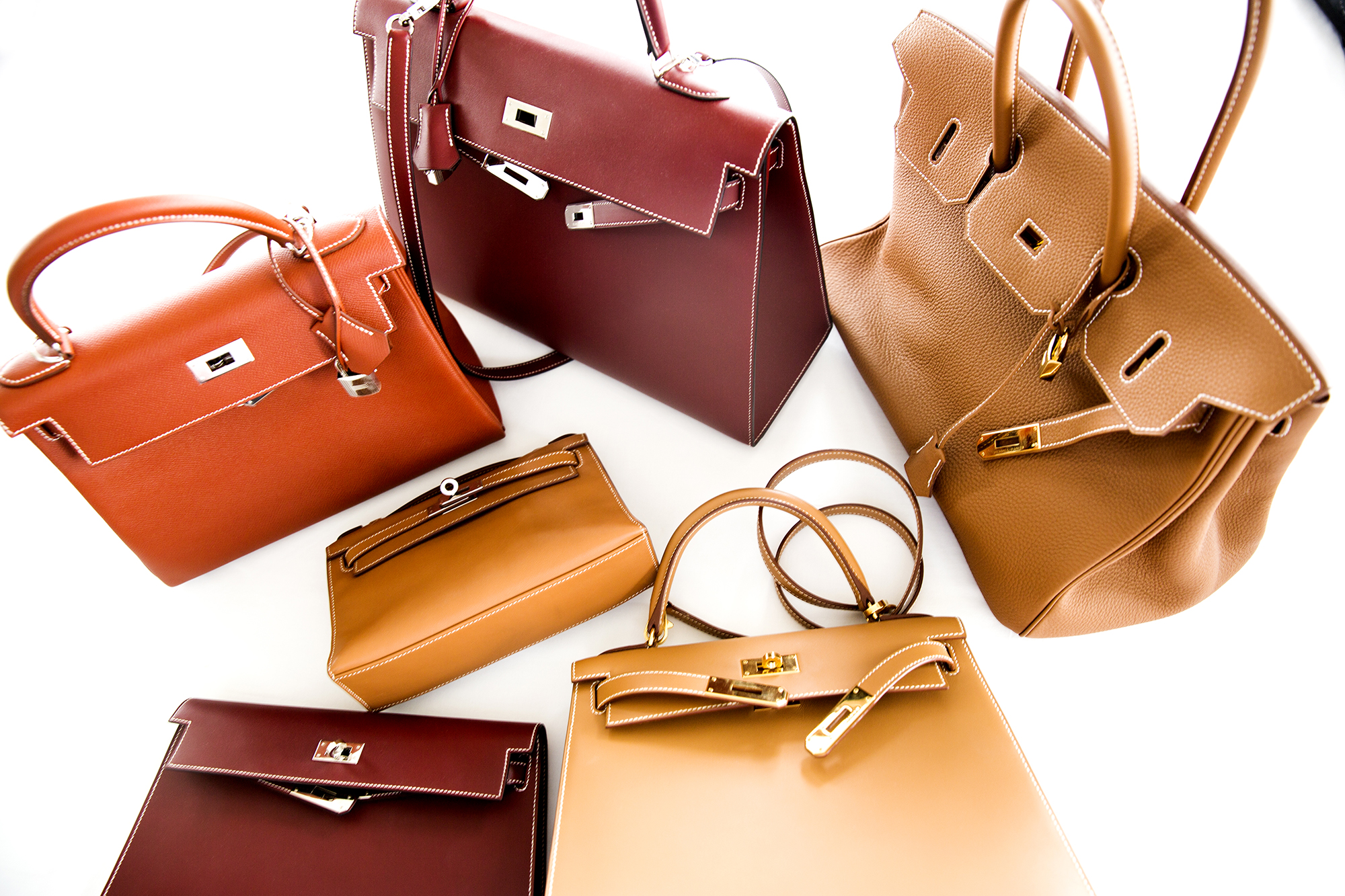 Every season Hermès releases 1 or 2 new colors, lately, they haven’t been quite as interesting. Somewhat strange turquoise, concrete, red, and grass green. Any self-sufficient fan of Hermès has every color of the rainbow in their collection and would want to acquire any highly rare or limited edition bag. In other words, what you can buy in a boutique, does not bring much interest anymore. People “hunt” for Hermès on Ebay (actually quite successfully and surprisingly not fakes) or from buyers. Nowadays it seems to be a new form of personal business. Buyers/dealers have their own connections which help them find “rarities”. Did you ever notice,

If you’re a true fan of Hermès, that wherever you are, those yellow boxes  have this unspeakable effect of drawing you in and lifting your attention like a zombie from the grave? You hear this voice, ‘’You must stop by, what if they have something new in stock?” And it usually happens in a situation when you don’t really need anything. 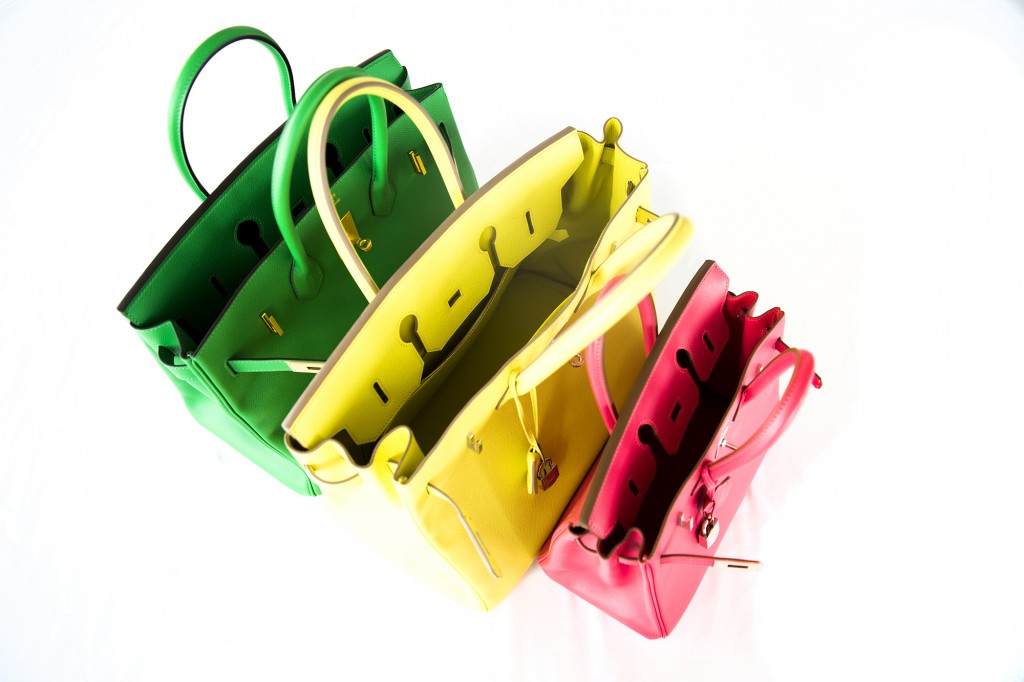 In any case, every individual with an “Hermès addiction” has a their own ’special’ seller, and not just one. This person is absolutely necessary in Paris, because there’s always the chance of finding a rarity. French distributors are often sent to Saint Barthelemy, and San Tropez. In America, it is difficult to buy anything rare, though you can subscribe/sign up for a special order option and you might get the requested rarity in time. It’s much more simple with Hermès in America, people here are not ready or can’t afford this kind of luxury. There are many fewer collectors. In American style, the it-bags are colorful ‘crocodile’ types or the standard colors of Birkin. There’s also a new recently emerged style, Ghillies, that’s considered the latest thing for the stylish. The Majority of them don’t approve, as the pattern on the edges can be somewhat irritating. 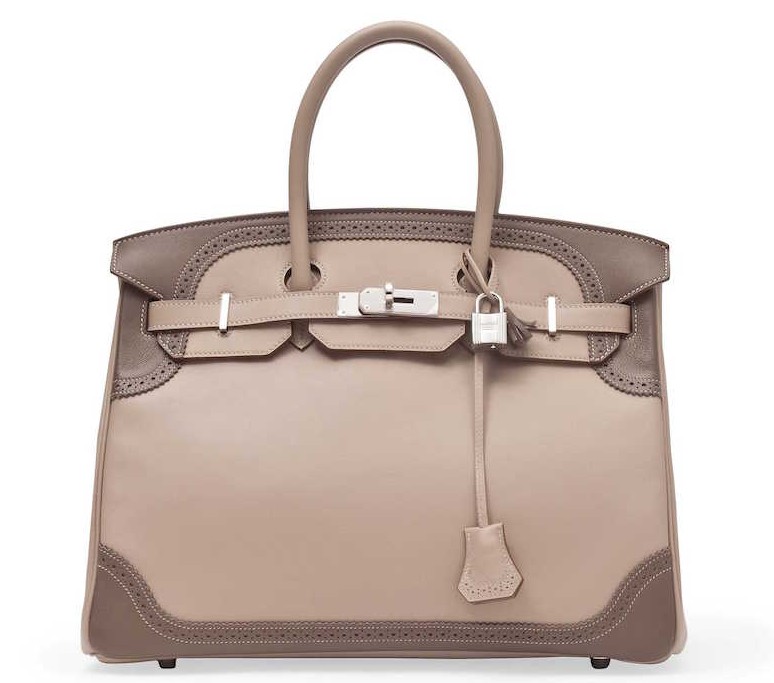 To this day, the rarest bag remains a Himalayan, whether it’s a Birkin or a Kelly, It is incredibly expensive, and to me a bit vulgar for some reason. Victoria Beckham was the first one to showcase it in public, it was the year they were moving to Los Angeles with her family, when David was playing for The Galaxy. 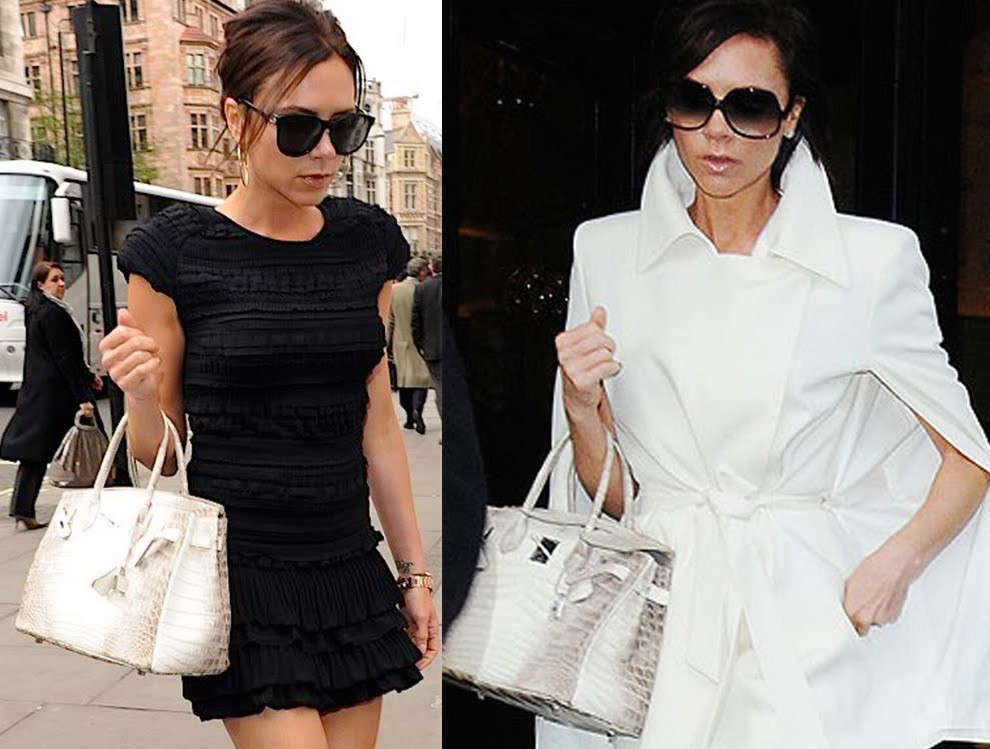 I don’t know why, maybe I just didn’t mature to the level of that bag. The colors: Concrete Grey, Mimosa, Orange, and also any two-tone crocodile bags remain the most requested. By the way, this season’s taste for 35 cm Birkin has been replaced by 30 cm. My personal favorite remains Hermès Kelly Golf, which I’ve been hunting for nearly half a year now, but probably not too intensely. Hermès Kelly Picnic is also very rare, although a bit heavy. Right now, Hermès Box Calf Leather remains a favorite of the fashionistas, and that of course means Kelly. Kelly is super stylish and rare, especially in sizes smaller than 28 cm. Small Kelly are in high demand, and nearly impossible to find. Usually, they are found in the East, in Japan or Taiwan. According to the latest fashion weeks, it’s clear that suede Kelly is another serious discovery – like the one owned by Mira Duma. Birkin has long been placed in the domestic bag category and can’t be fashionable again, it is more of a statement now. Constance speaks for itself, it is something so everlasting and stylish, that it’s impossible to deny. I think to wear it as a clutch without a belt, like Natasha Goldenberg did, is a great discovery. 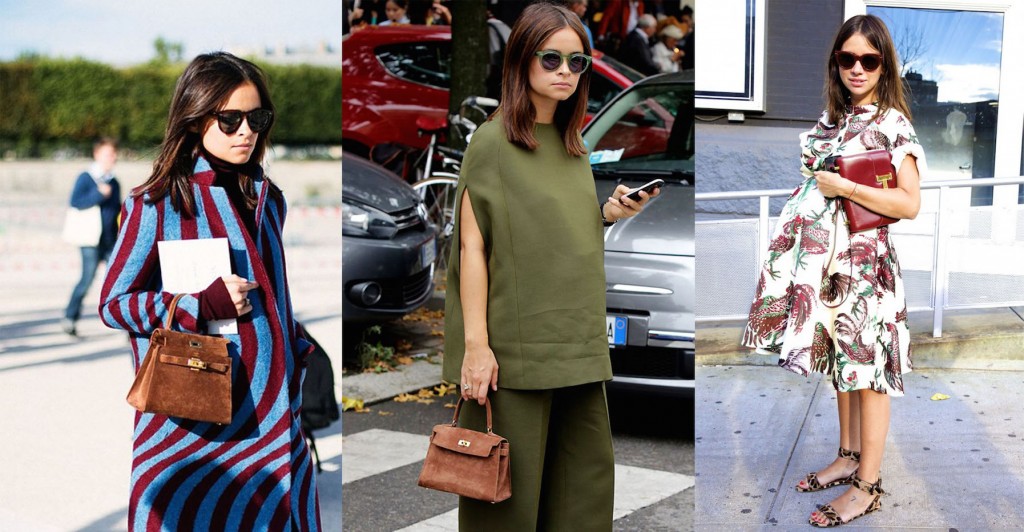 Any Hermès clutch plays a bigger role to me right now than Birkin does- and only in smooth leather of course! There goes my Kelly mini clutch. It is just as good in crocodile leather as it is in smooth leather ;) Regarding the leather types: If the leather is soft, it’s Togo. Hard and textured, Epsom. Hard, Smooth, and easily scratched, Box. Smooth and soft, Swift. 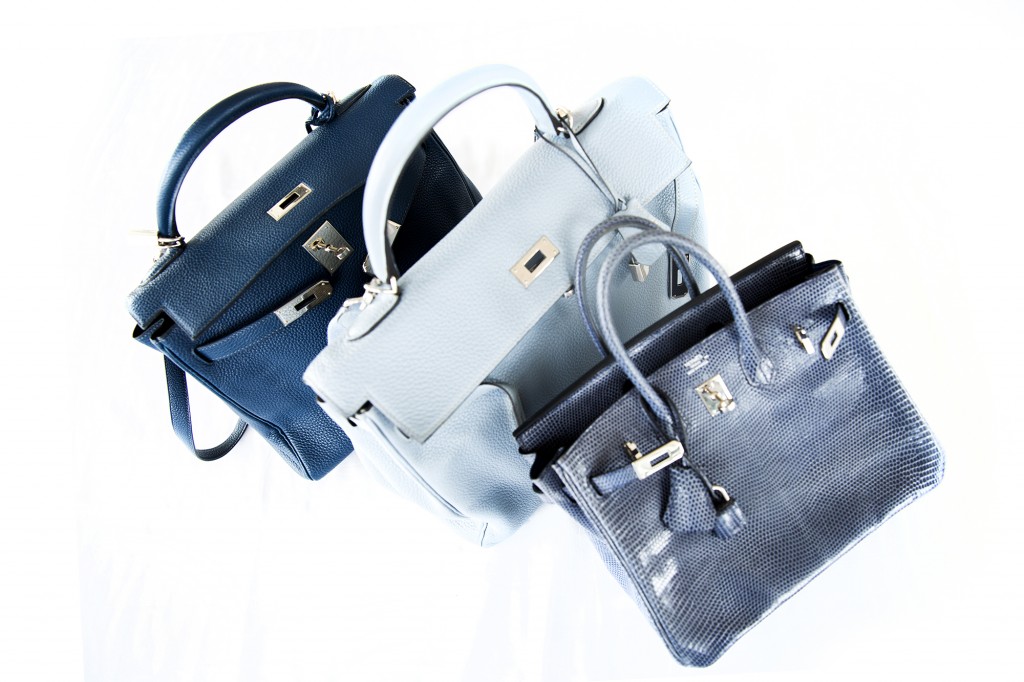 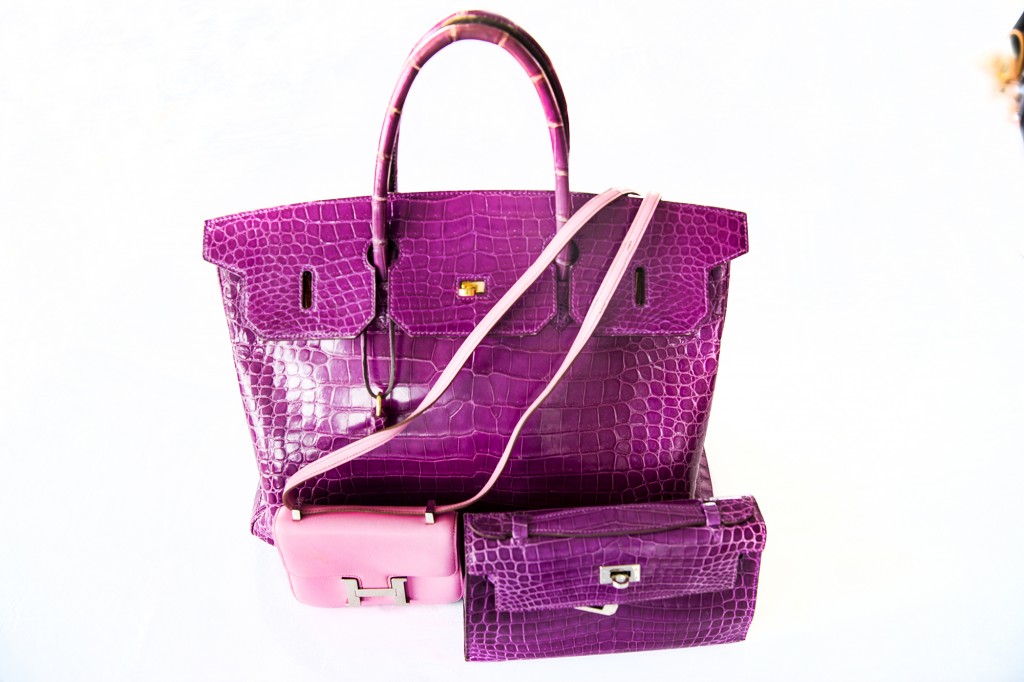 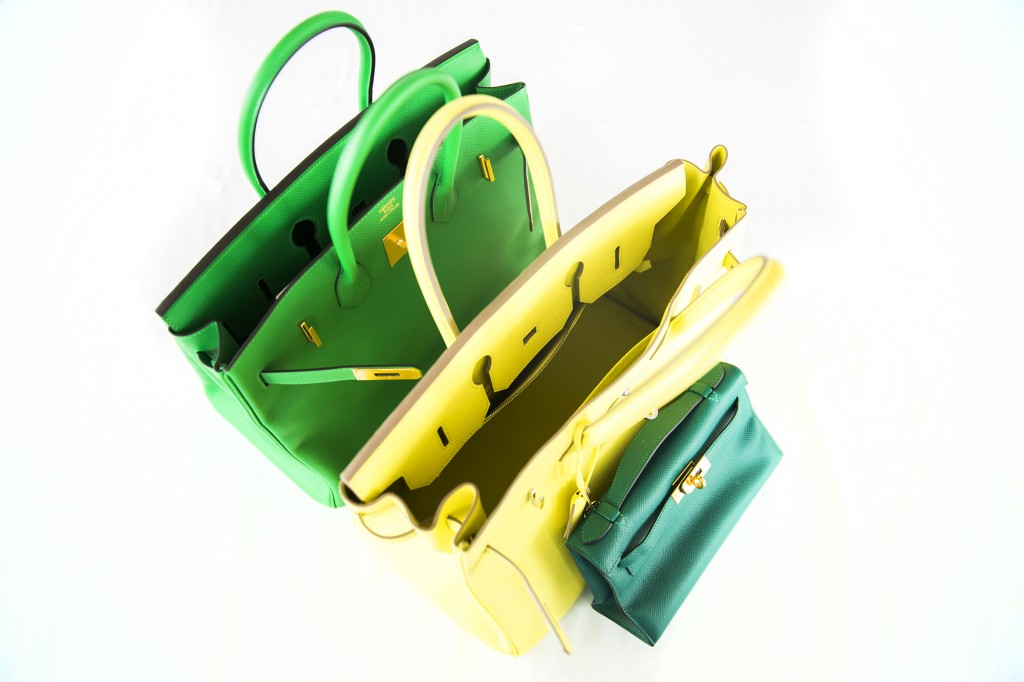 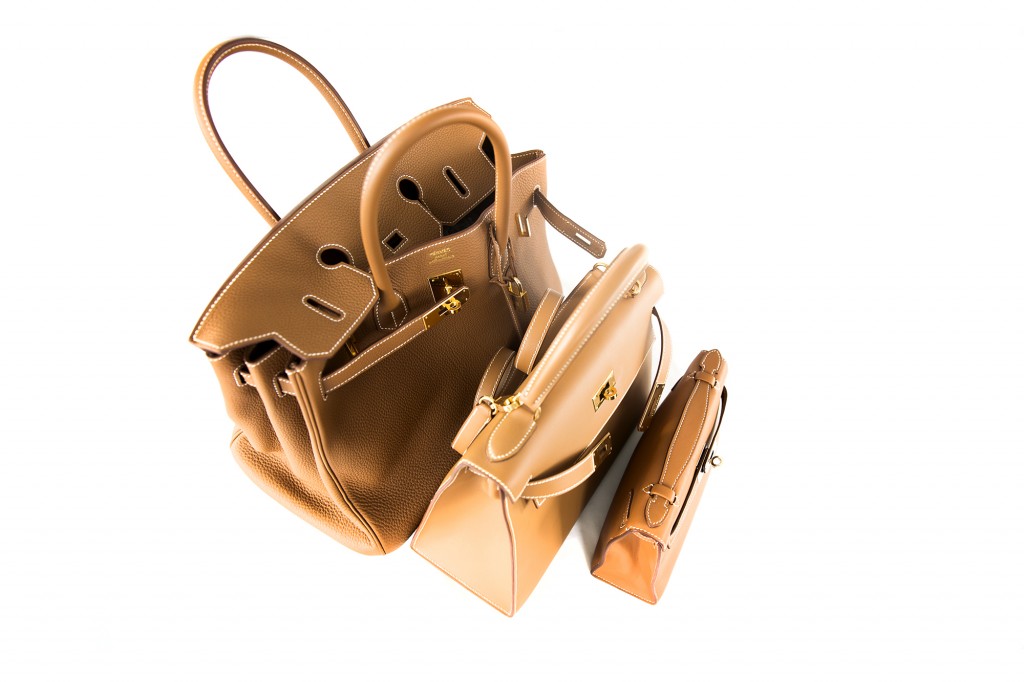 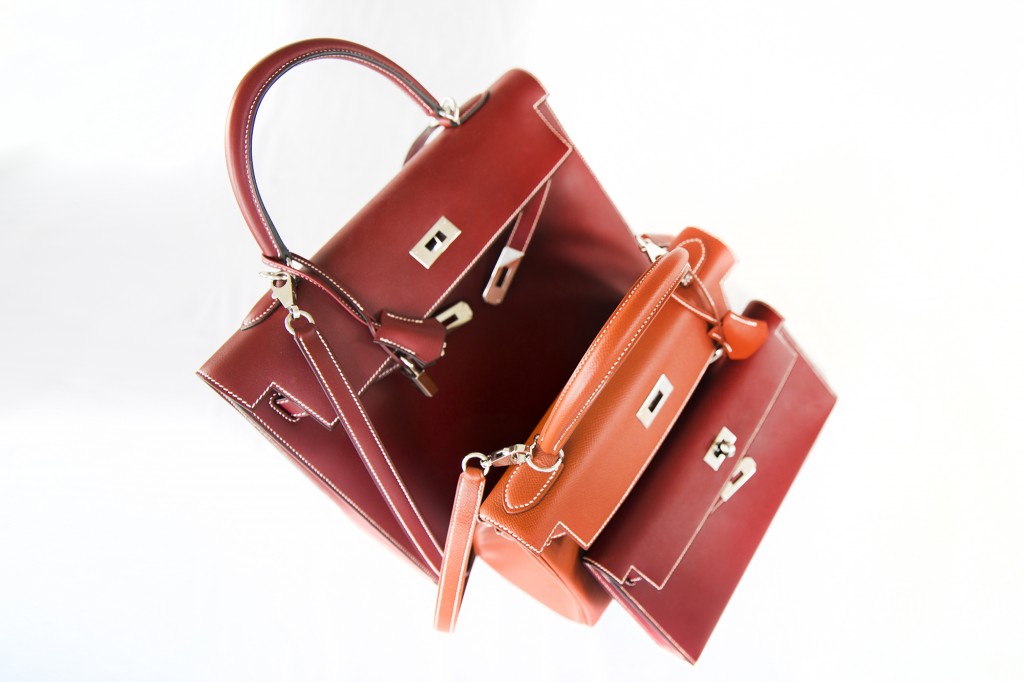 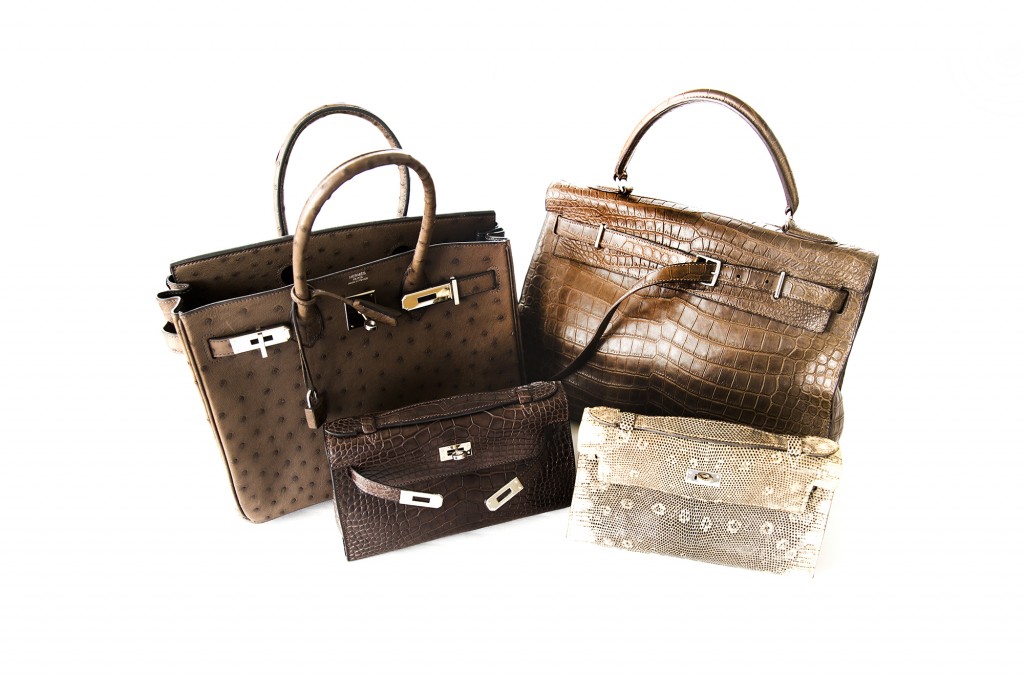 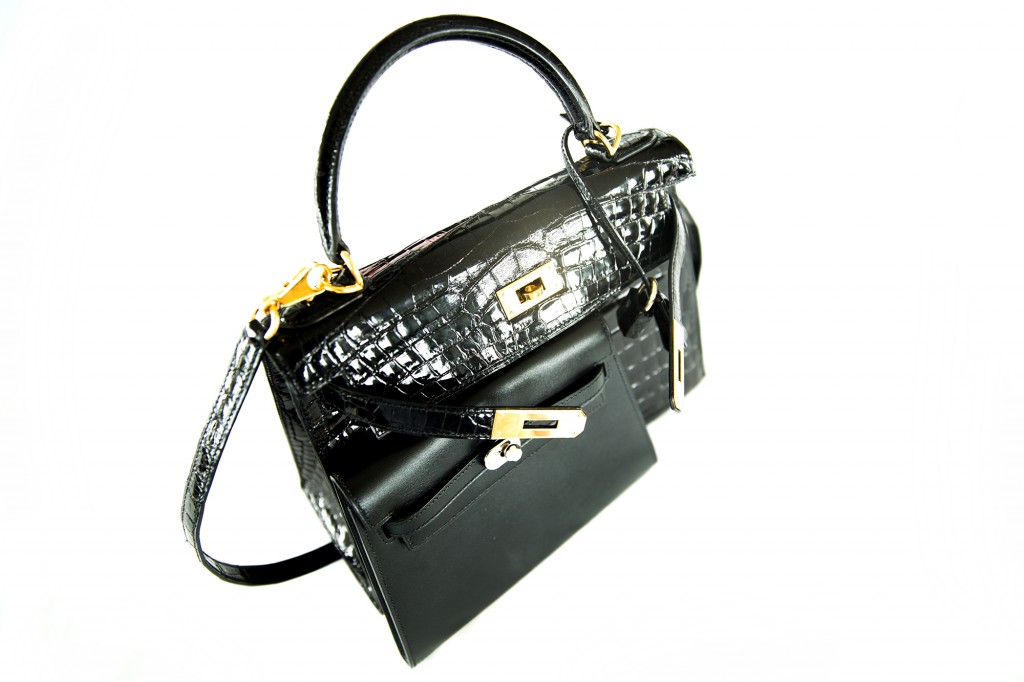 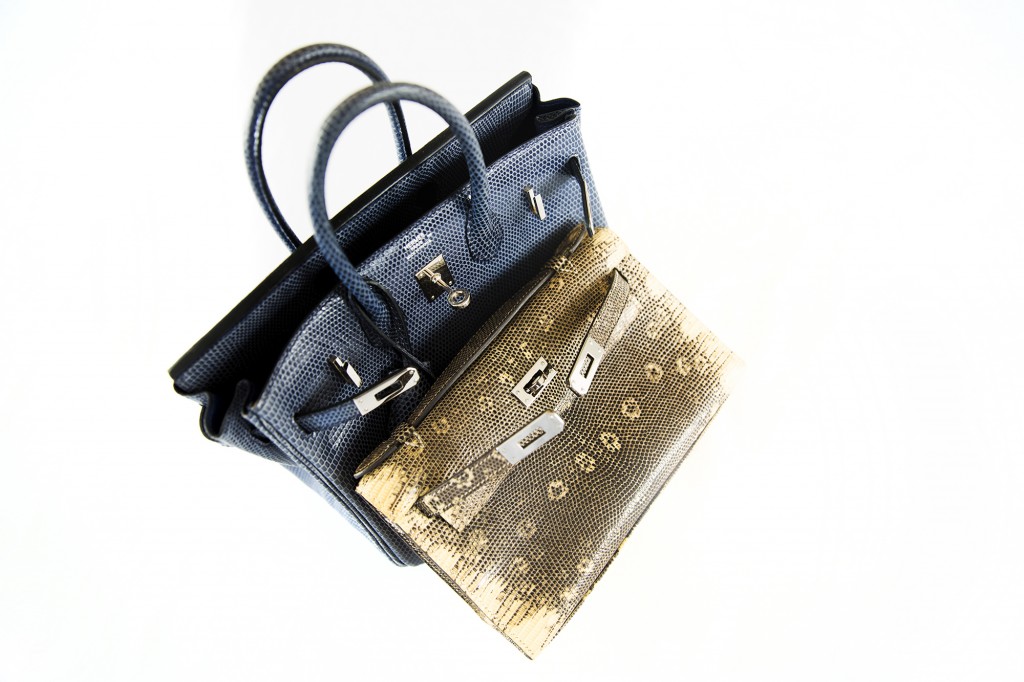 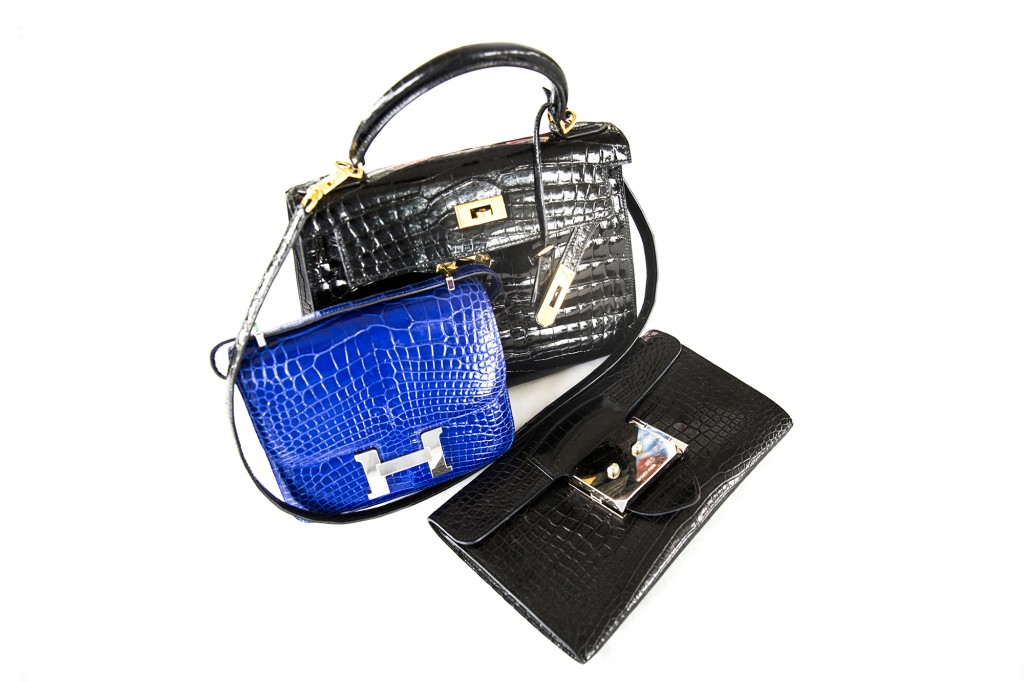 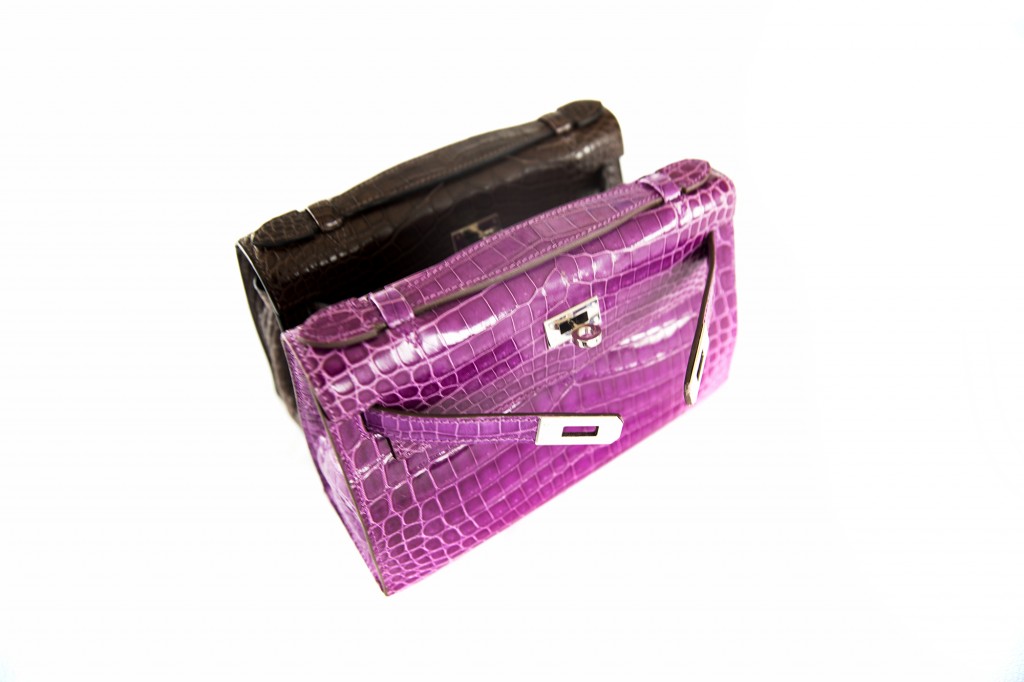 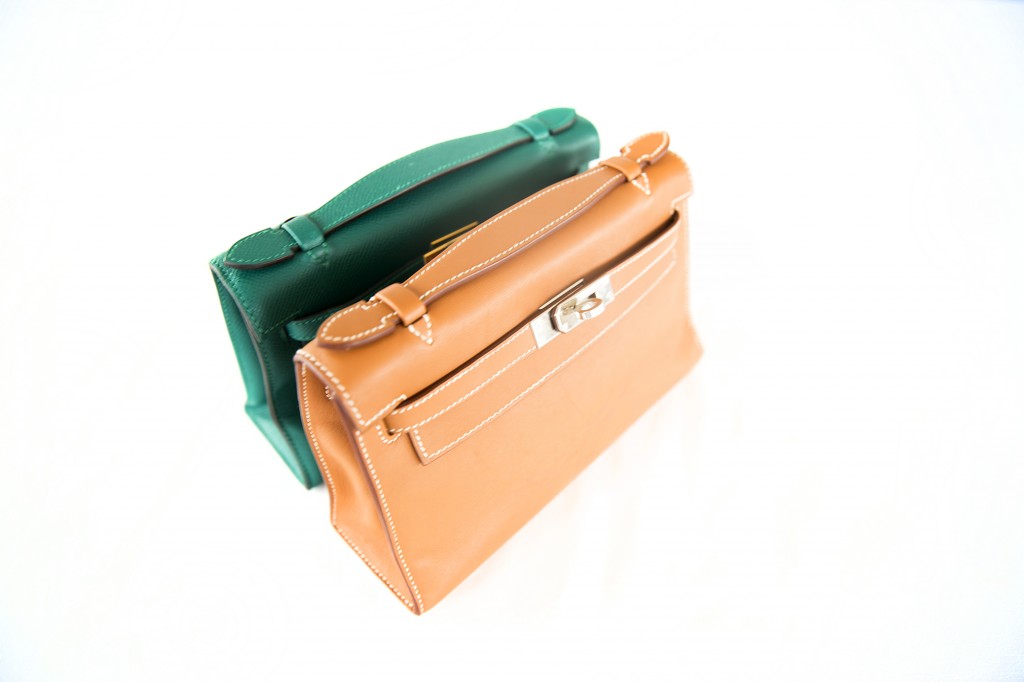 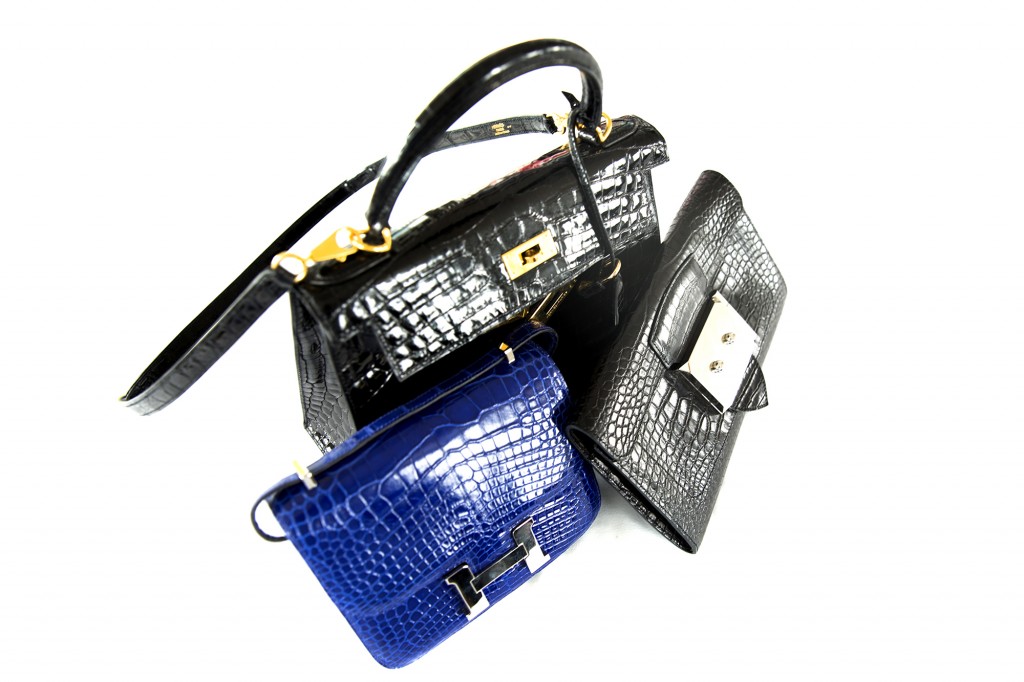 To be honest, I’ve never showed anyone my collection. This is the first time I am photographing and displaying it for you and for myself. 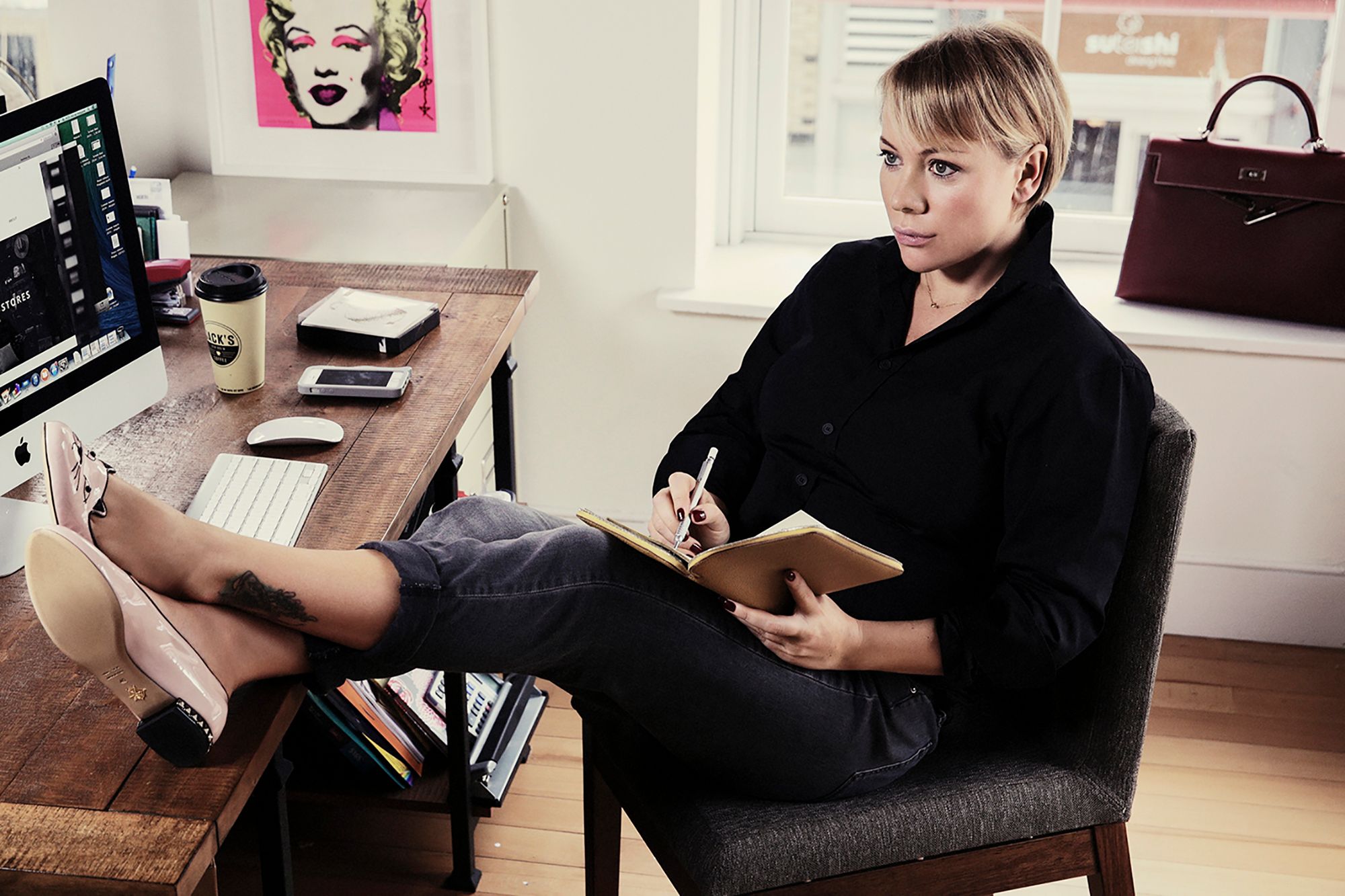