THE FASHION, THE GLAMOUR, THE STARS.

The Metropolitan Museum of Art Costume Institute Gala took place this Monday in New York City. The annual fundraising event is known to attract a bevy of fashion insiders and celebrities wearing the most exquisite ensembles. We waited with anticipation to see what everyone was going to wear, and we weren’t disappointed. The biggest and most glamorous night of the year brought daring and elegant looks. The star-studded carpet was filled with elaborate designer looks living up to the night’s theme China: Through the looking Glass.

Big stars including actresses Kate Hudson, Olivia Wilde, Emily Blunt, and Uma Thurman made their entrance, strutting their stuff in the latest designer frocks and custom creations. It-models such as Kendall Jenner, Joan Smalls and Liu Wen looked enchanting in their form-fitting gowns and down-to-there slits. 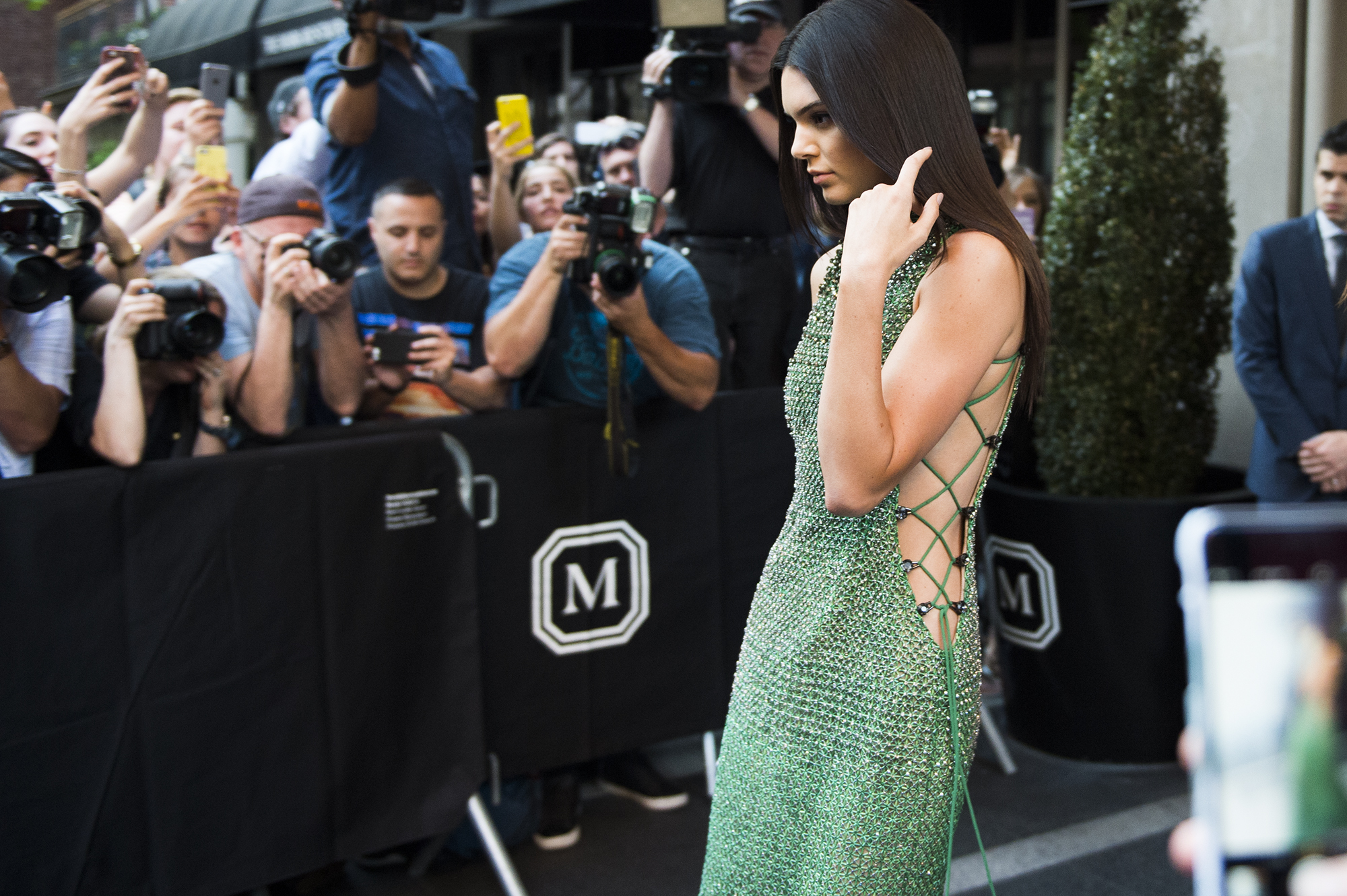 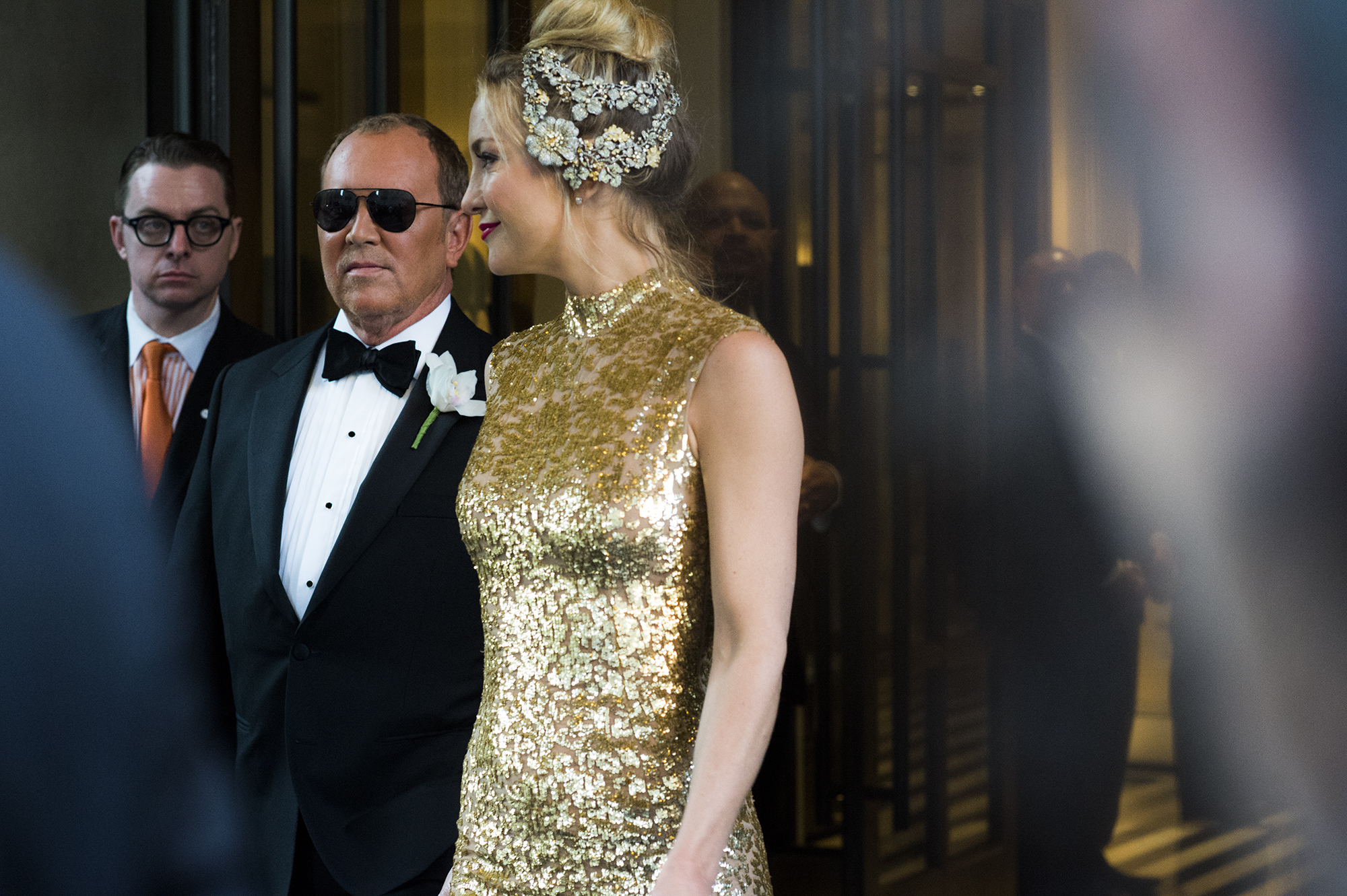 Michael Kors and Kate Hudson in dress from designer 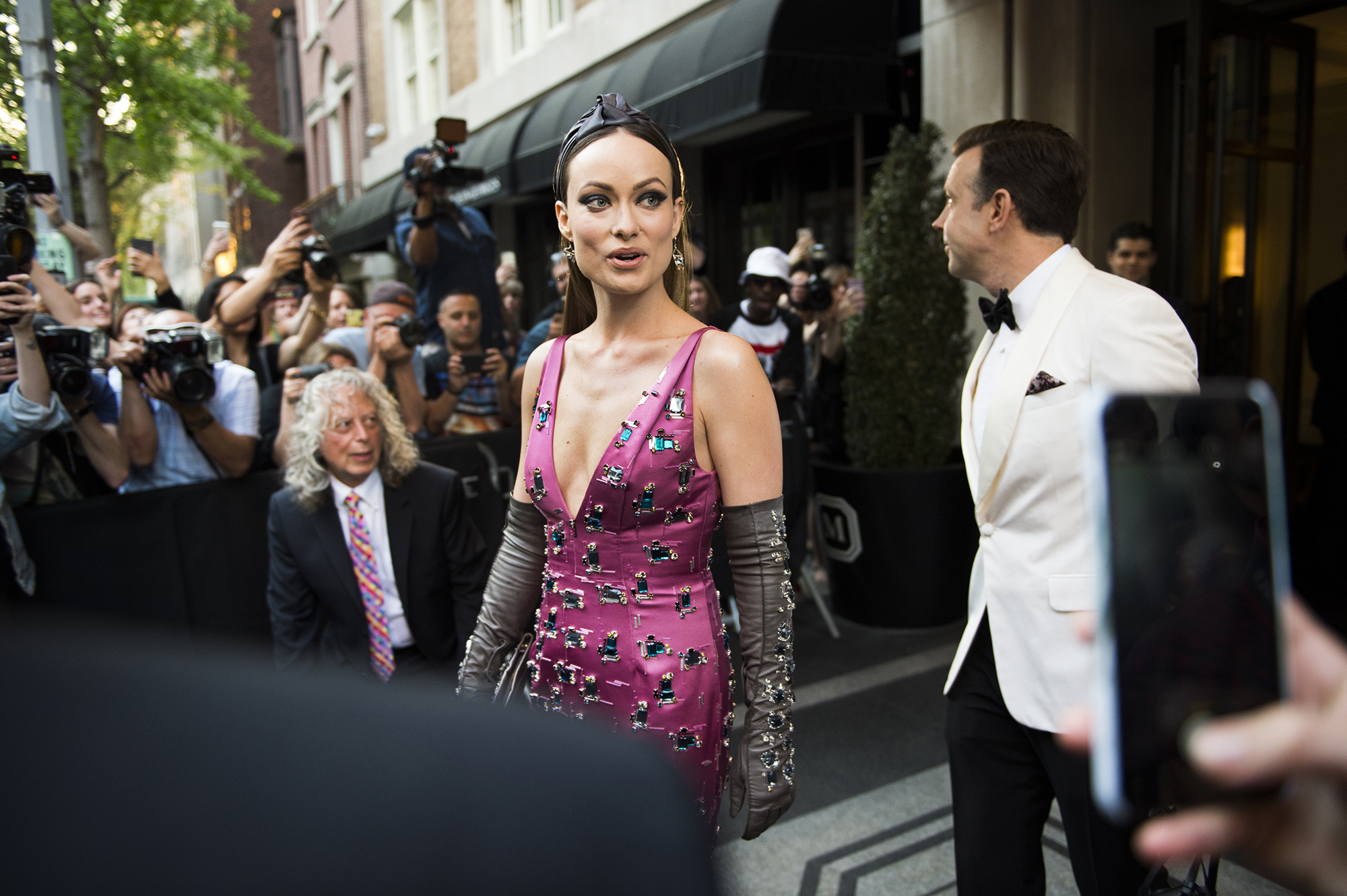 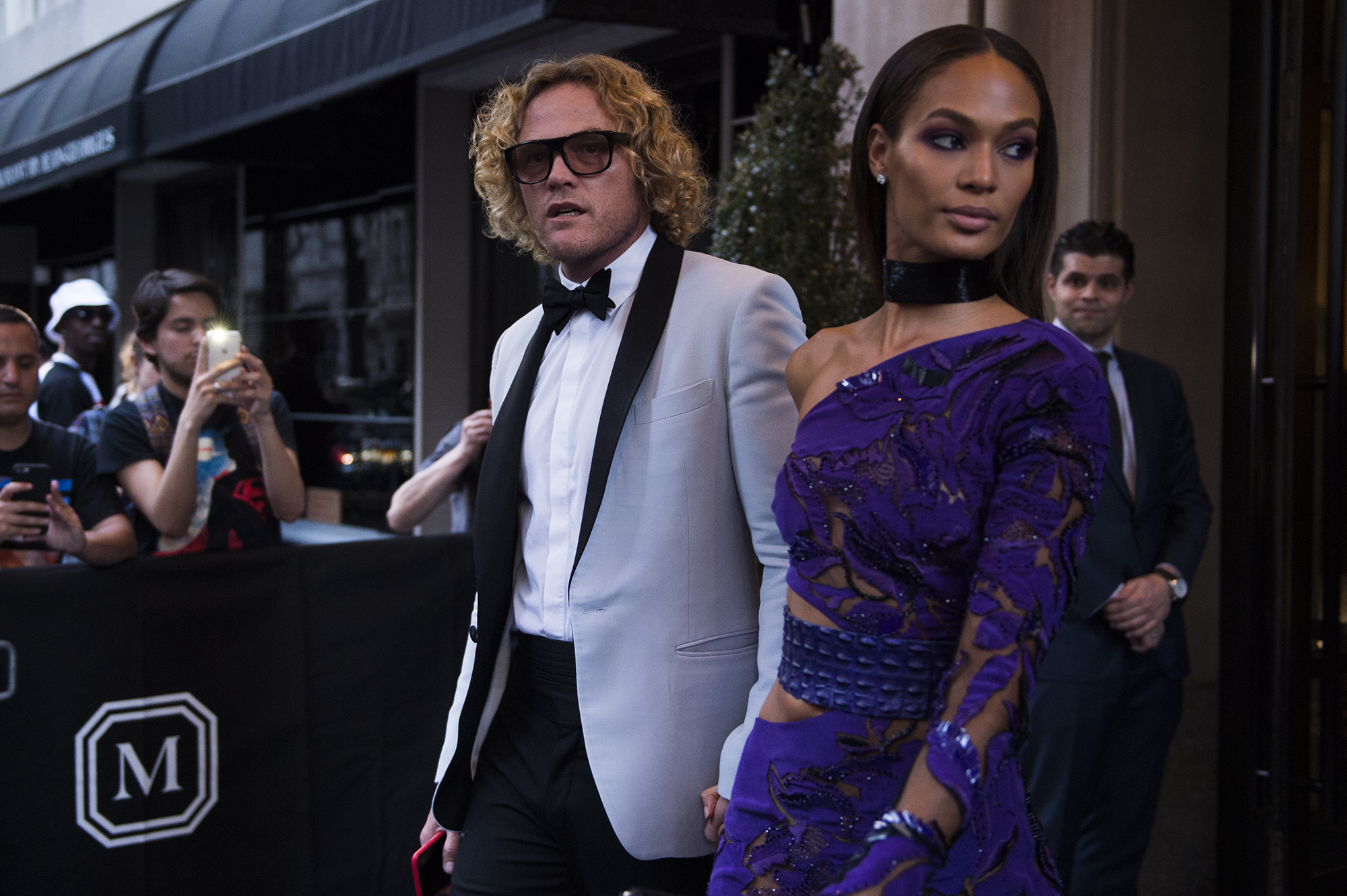 Peter Dundas and Joan Smalls in dress from Roberto Cavalli 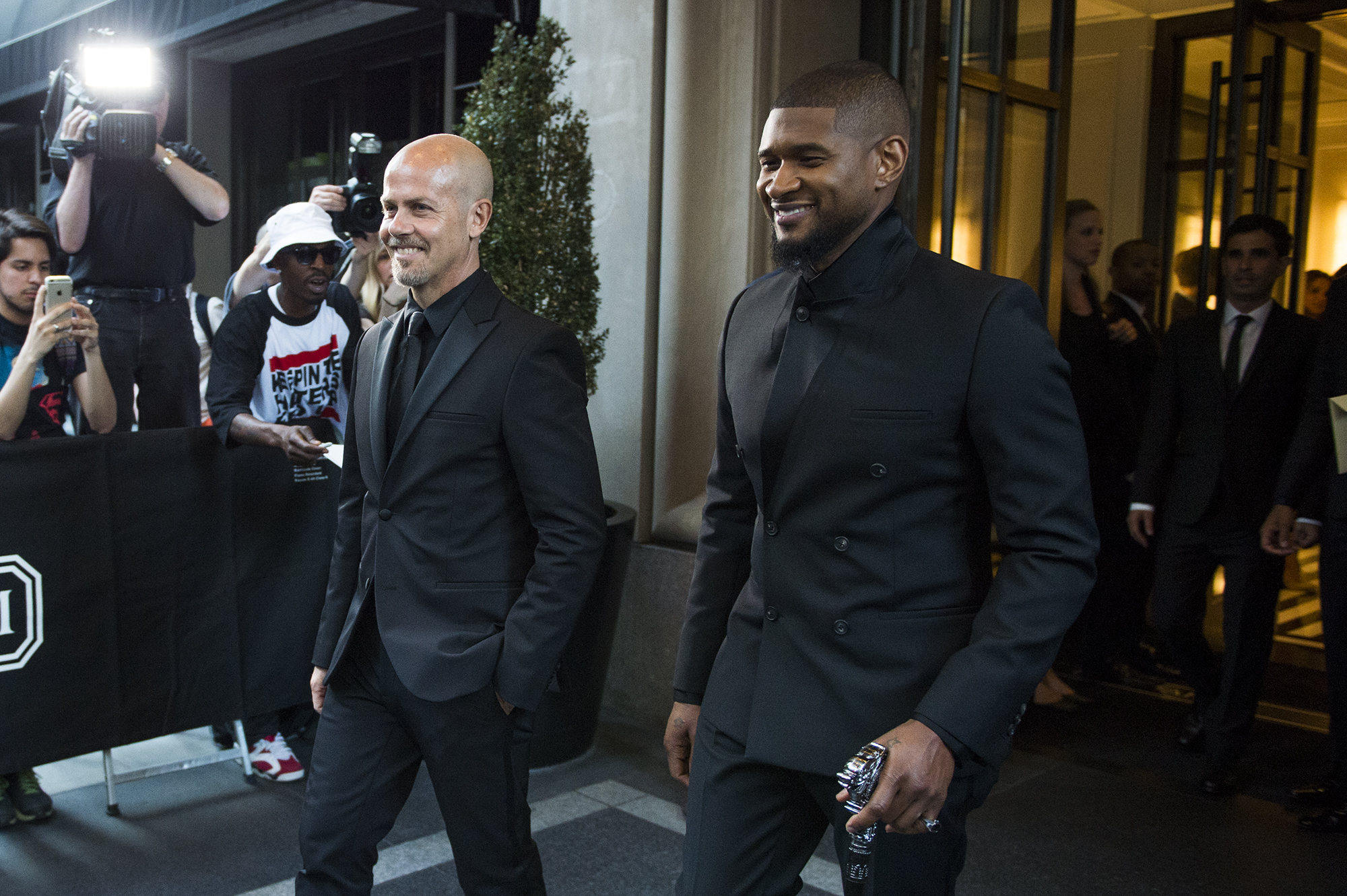 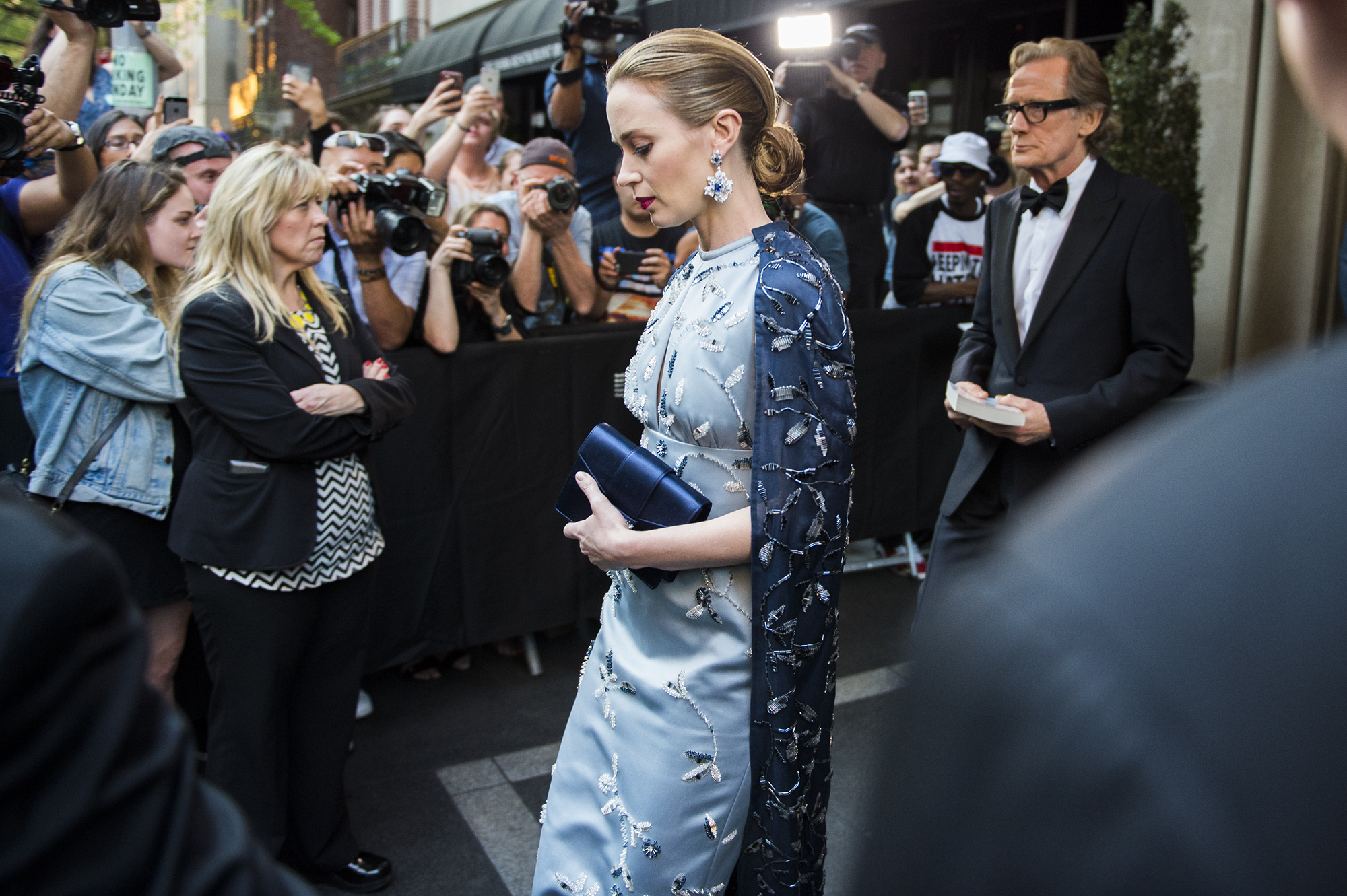 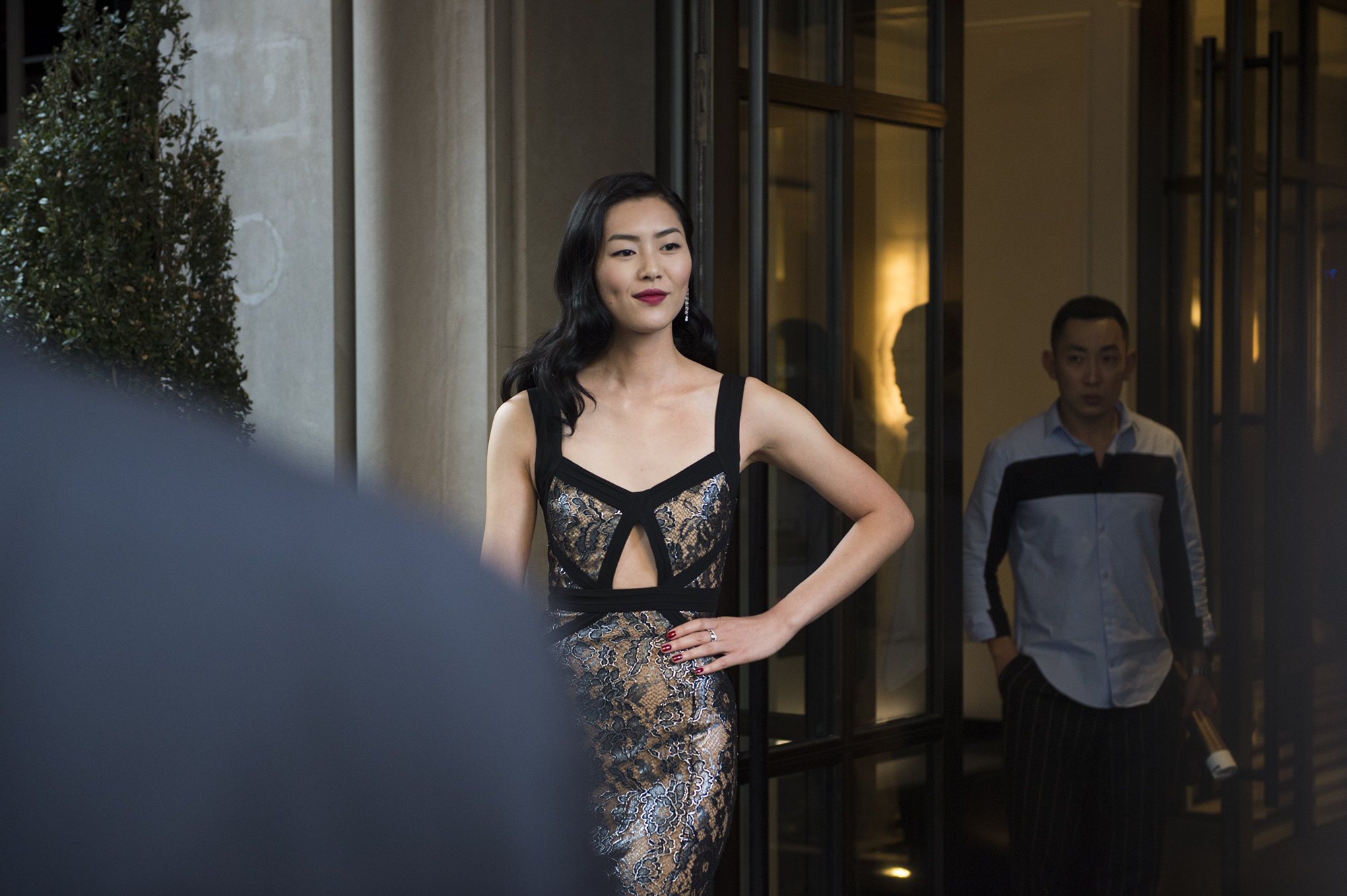 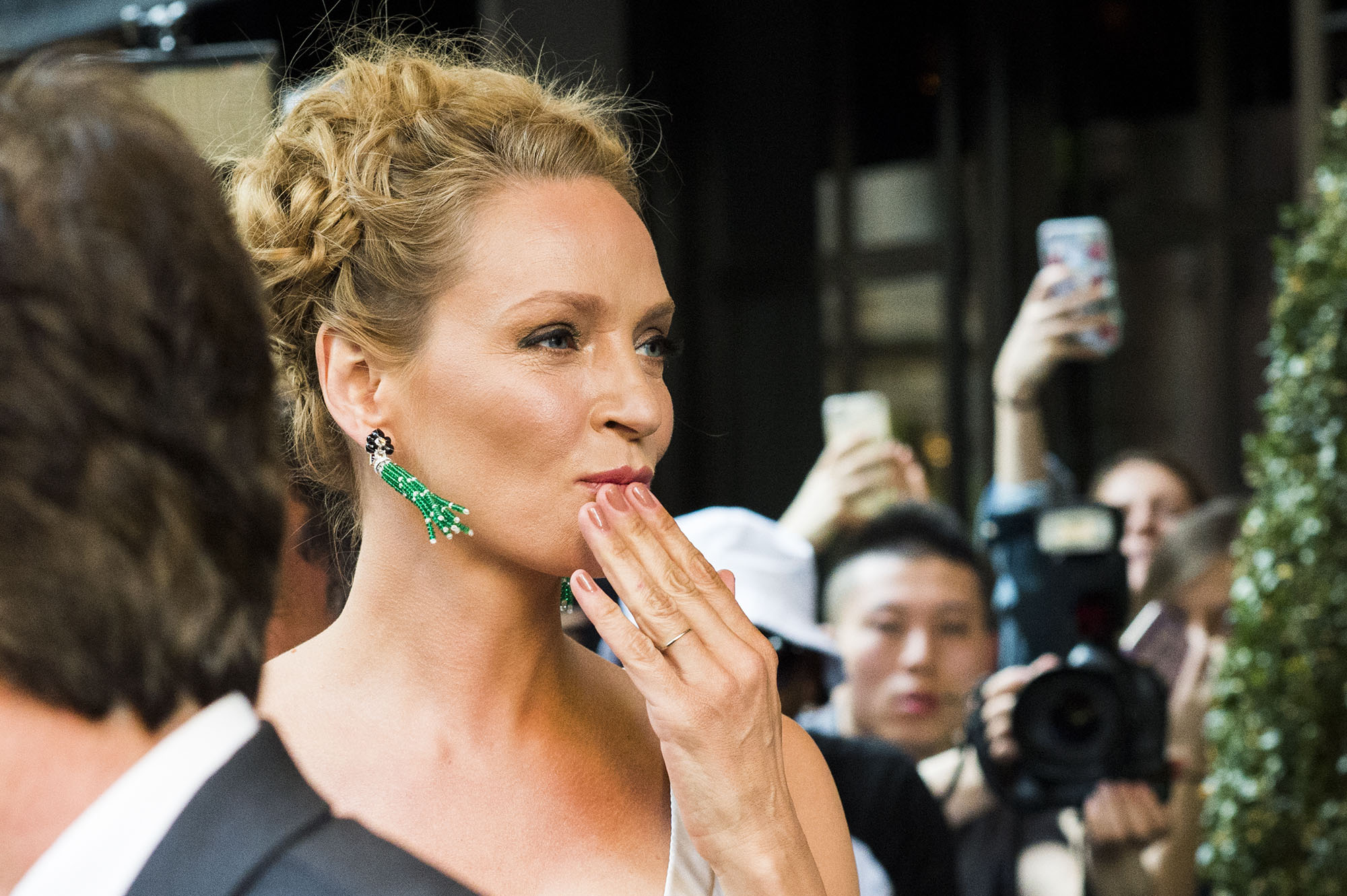 Guests channeled traditional Chinese garments, experimenting with modern forms and classical grace. The more daring and elegant haute couture looks were nothing short of remarkable. Stars followed the dress code, donning a variety of styles whilst paying homage to the night’s cultural theme, from the majestic yellow number by Chinese couturier Guo Pei seen on Rihanna to the custom, sparkling, ‘naked,’ Givenchy ensemble rocked by Beyonce. The guests looked every bit like royalty; wearing one-of-a kind jewels, over-the-top head pieces, and endless dress trains that covered the staircase and stole the show. 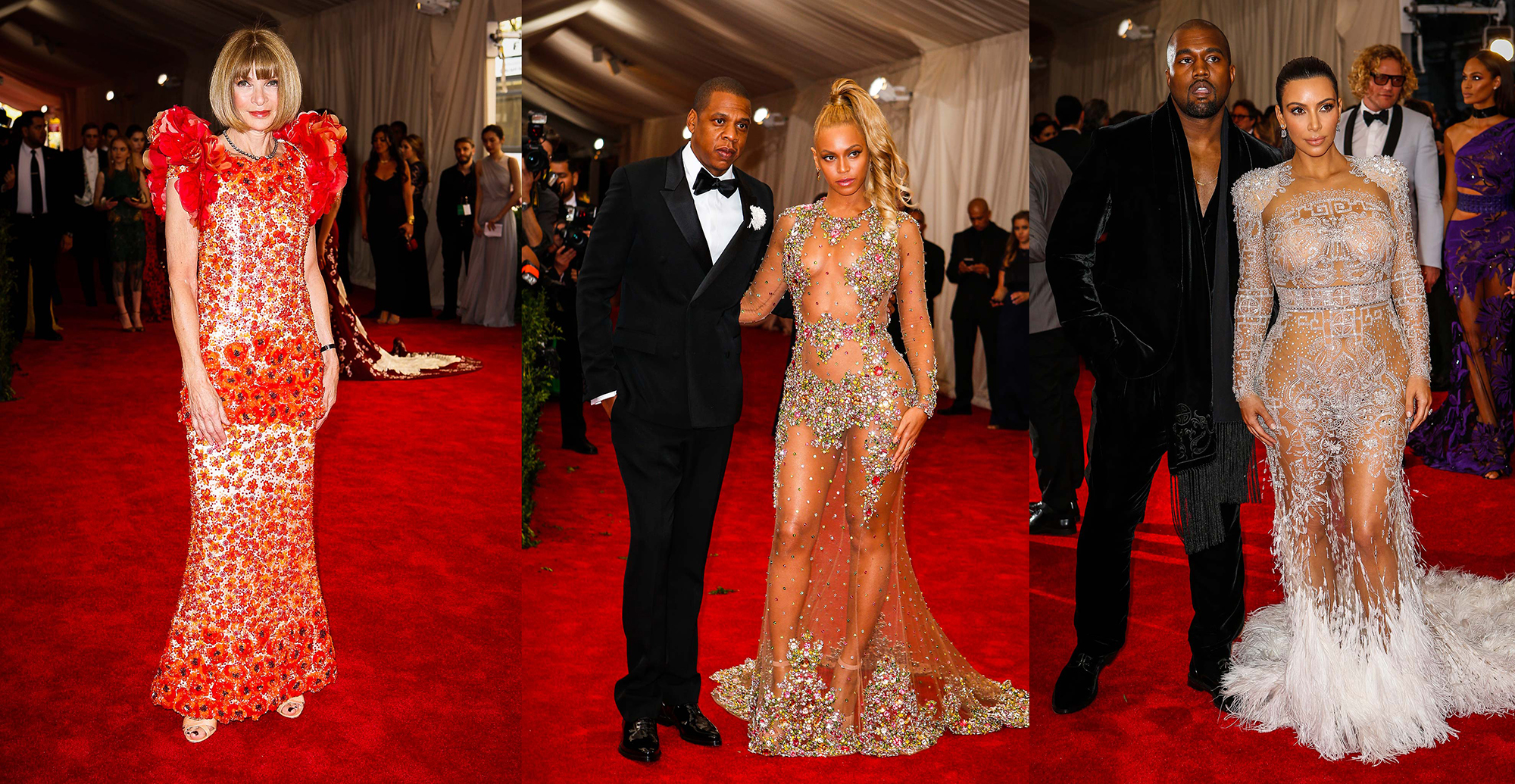 The fashion was certainly impressive and full of glamour. The stars shined and their ensembles were the epitome of luxury and grace.